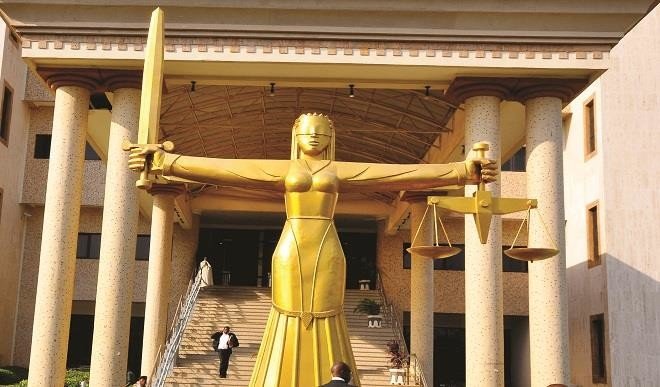 Federal High Court in Abuja has sacked 20 members of the Cross River State House of Assembly for defecting to the ruling All Progressives Congress, APC.

The lawmakers were members of the Peoples Democratic Party, PDP, before their defection.

The court declared that the lawmakers, having abandoned the political party that sponsored them to power, ought to vacate their seats.

Justice Taiwo Taiwo gave the judgment in a suit marked FHC/ABJ/CS/975/2021, which was filed by the PDP.

He said, ”The action of the 5th to the 25th Defendants is feeble and constitutes an attempt to pull wool over the eyes of the court.

He, therefore, granted all the reliefs sought by the PDP, warning politicians to know that power belongs to the citizens. 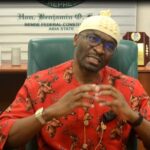 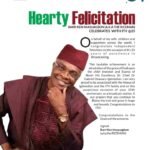