Policewoman arrested for faking her own kidnap to fund her wedding 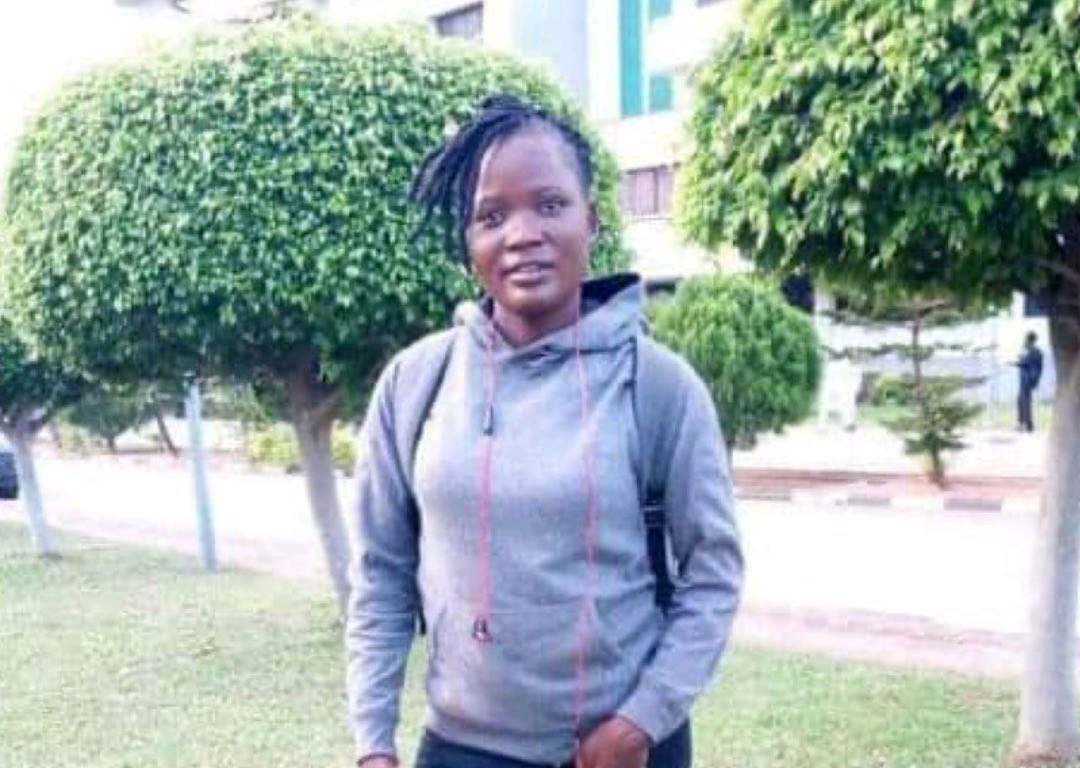 A policewoman, Naomi Danlami, has been arrested in Abuja for allegedly staging her own kidnap in order to extort ransom from well-wishers to fund her wedding.

It was gathered that the news of her alleged kidnap was shared on Facebook on Wednesday, April 19, 2022, just a day after she announced her engagement on the platform.

It was reported that when her family called her phone number, her supposed abductors said they didn’t want money but just wanted to kill her.

“Some of her friends in various social media groups started posting about raising funds for her, saying it would make her abductors free her.

During the fundraising exercise, there were dissenting voices who expressed doubts about the abduction story.

Some of her colleagues said she had a history of criminal behaviour; they said she was not truthful, not to be trusted, and that her lifestyle was wayward,” a source told FIJ.

As efforts to secure her release intensified, Usman Baba-Alkali, the Inspector-General of Police, learnt of the matter, according to FIJ’s source, and ordered the Police Intelligence Response Team (IRT) to fish out Danlami’s abductors.

When the IRT got to work, they revealed her last known location to be somewhere in Nasarawa State. Danlami would suddenly appear on Saturday, claiming she escaped from the kidnappers’ den where she was molested.

She was reported to have insisted on returning to work as though nothing happened, to the surprise of those around her, consquently raising suspicion from the Force Headquarters.

“We all thought that if she was kidnapped and molested in addition, the first thing for her to do was go to a hospital for examination and possible treatment, not to show up at work straightaway,” said the source.

Danlami went to work, and the IRT detained her as they continued their investigation into the matter. 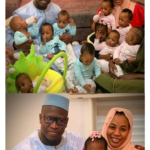 The world's only nonuplets, nine babies born at the same time, celebrates their first birthday. 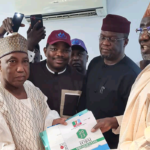