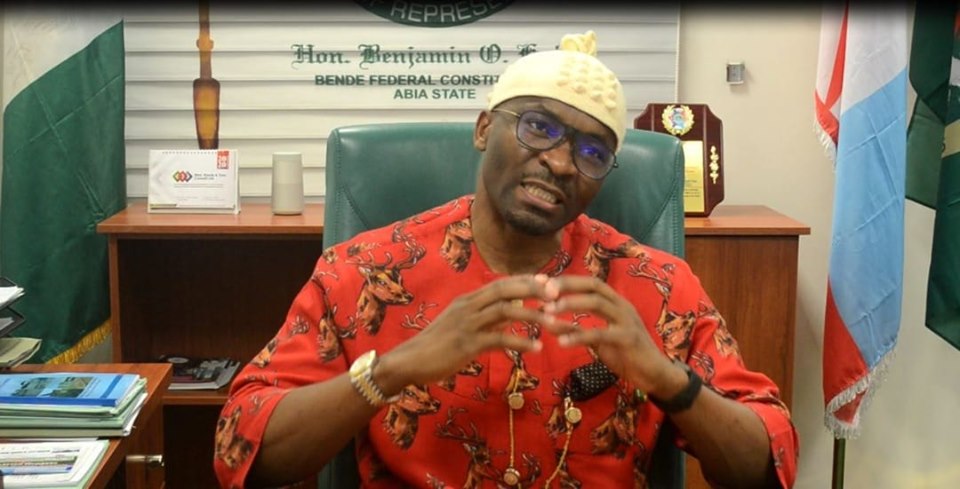 The House of Representatives has said that it is not aware of the lawsuit seeking to remove a section of the electoral act barring political appointees from contesting in elections.

The section says: “No political appointee at any level shall be a voting delegate or be voted for at the Convention or Congress of any political party for the purpose of the nomination of candidates for any election.”

Reacting to the court judgement, spokesperson of the House, Ben Kalu (APC, Abia) stated that they were not aware of the lawsuit and cannot react to the judgement because it is yet to get a certified copy.

He also said the lower chamber of the national assembly has questions on who represented it in court.

“The House was not aware of this legal matter. The House was not served—whether we were a necessary party or not. It is important to note that it is out of place to comment on the judgement that we have not seen. We are only reading it on social media.

“The Senate had treated the bill, but the House is still waiting for a legal opinion on the issues raised by the President.

“We will like to know who served us, who represented us, when and all those technicalities”

The house of reps spokesperson also said they will be interested in the interpretation of public servants because they believe political appointees are not public servants.

“Section 318 of the 1999 Constitution defines who a public servant is. It does not include political appointees. We must be able to differentiate between the two” 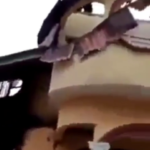 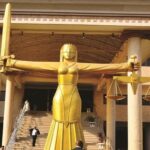