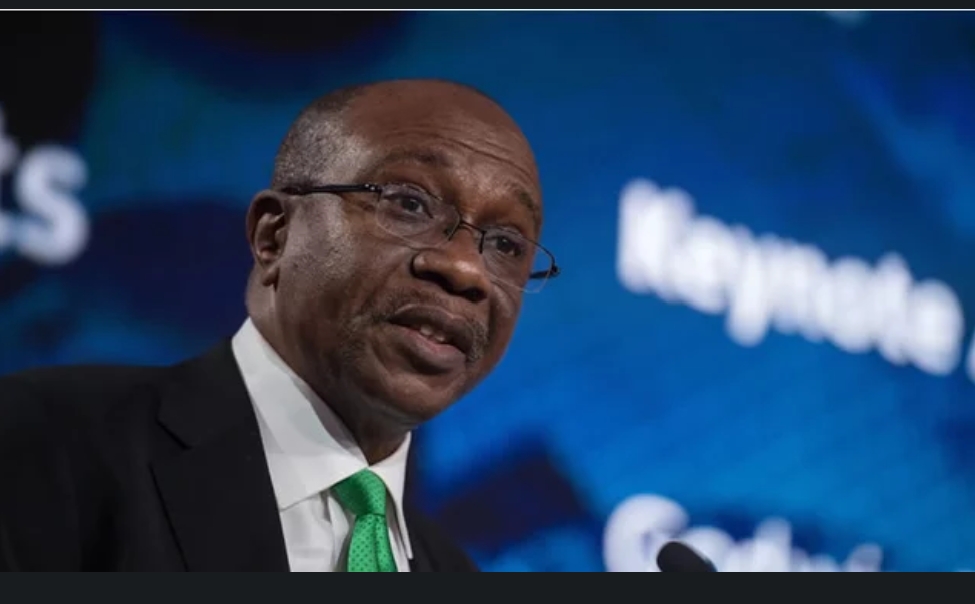 A Federal High Court sitting in Abuja has reportedly stopped the Department of State Services from arresting the Governor of the Central Bank of Nigeria, Godwin Emefiele, over allegations bothering on “acts of financing terrorism, fraudulent activities and economic crimes of national security dimension.”

According to the punch Newspaper,the DSS had reportedly filed a suit on December 7, 2022, seeking to arrest the CBN governor. Justice J.T Tsoho gave the ruling declining to grant the application for the governor’s arrest on December 9, 2022.The suit, with reference number FHC/Abj/CS/2255/2022, had State Security Services as the applicant.Refusing to grant the DSS request, the judge said, ““In the light of the foregoing reasons, I decline to grant this application ex parte. If the applicant believes that the evidence available to it so far is sufficient, then it can as well arrest and detain the applicant, even without the order of the court. If however the applicant desires to still pursue this application, then it should place the respondent on notice considering the sensitive public office that he occupies.”Meanwhile, a coalition of human rights activist, Arewa Youth Consultative Movement and public interest lawyers, operating under the aegis of Coalition of National Interest Defenders, on Monday expressed concern over plot by the Department of State Service to move the Governor of Central Bank of Nigeria, Godwin Emefiele for allegedly financing terrorism.

They claimed the plan to sack the CBN governor was orchestrated by politicians who were not comfortable with the economic reform policy of the apex bank, especially the designation of the naira.Meanwhile, reacting, the DSS stated that it would not join issues with those protesting the suit filed against the CBN governor, saying they were on a wild goose chase.In a release signed by its spokesman, Peter Afunanya, the agency maintained that it remain focused and unbiased and not succumb to propaganda, intimidation and the desperation of hirelings to undermine it.“While professionally discharging its mandate, the DSS pledges it will also not give room to the use of falsehood and deceit to misdirect public understanding and perceptions of issues of national importance.The service warned those on a wild goose chase to be mindful of their actions. Similarly, it urges members of the public to disregard the vituperations and rantings of misguided elements and not allow themselves to be used as instruments of destabilisation.” 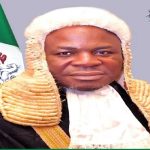 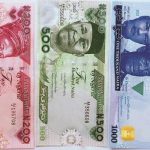 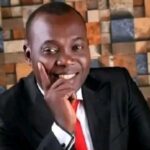 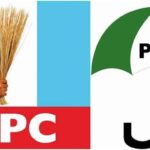 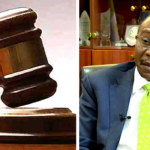