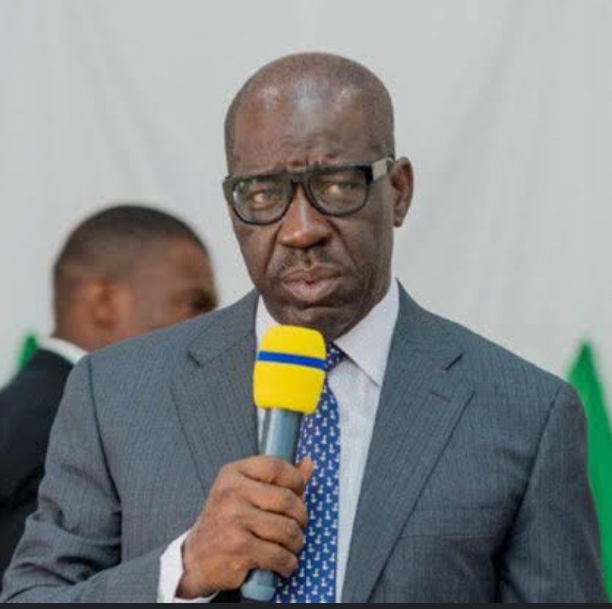 There are indications that members of Edo State Council of the Nigerian Union of Journalists will soon be without an office as the Edo State Governor, Mr. Godwin Obaseki, has concluded plans to demolish and take over the press centre.

The centre built in the early 70s by the late Military Governor of the defunct Mid-West/ Bendel State, Brig.-Gen. Samuel Ogbemudia has been a rallying point for members of the union for their professional practice and to unwind after the days work.The NUJ press centre, built on an expanse of land donated to NUJ, Edo State council by the then Oba Akenzua of Benin, is at No. 1, Gabriel Igbinedion Road and is a strategic venue for daily distribution of local, regional, and national newspapers and magazines to vendors and distributors.The centre also houses the befitting offices of correspondents’ chapel among others. It was gathered on Friday in Benin that Obaseki wanted to use NUJ’s land to build Edo Museum of West African Art (EMOWAA), to house the stolen artifacts being returned to Benin from Europe, to rival the Edo Royal Museum, being built by Oba of Benin, Omo N’Oba N’Edo Uku Akpolokpolo, Oba Ewuare II, to house the same artifacts. The Edo royal museum is located opposite the palace of the Oba of Benin, with major stakeholders in the state and beyond supporting the initiative, which is backed by President Muhammadu Buhari.Confirming the report to broadtvonline.com,the Edo state chairman NUJ Comrade Featus Alenkhe disclosed that expatriates that would handle the EMOWAA project were at NUJ’s press centre were on Thursday at the site for inspection, and they were accompanied by fully-armed policemen, with the demolition likely to commence anytime soon. 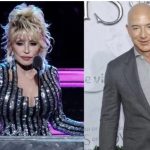