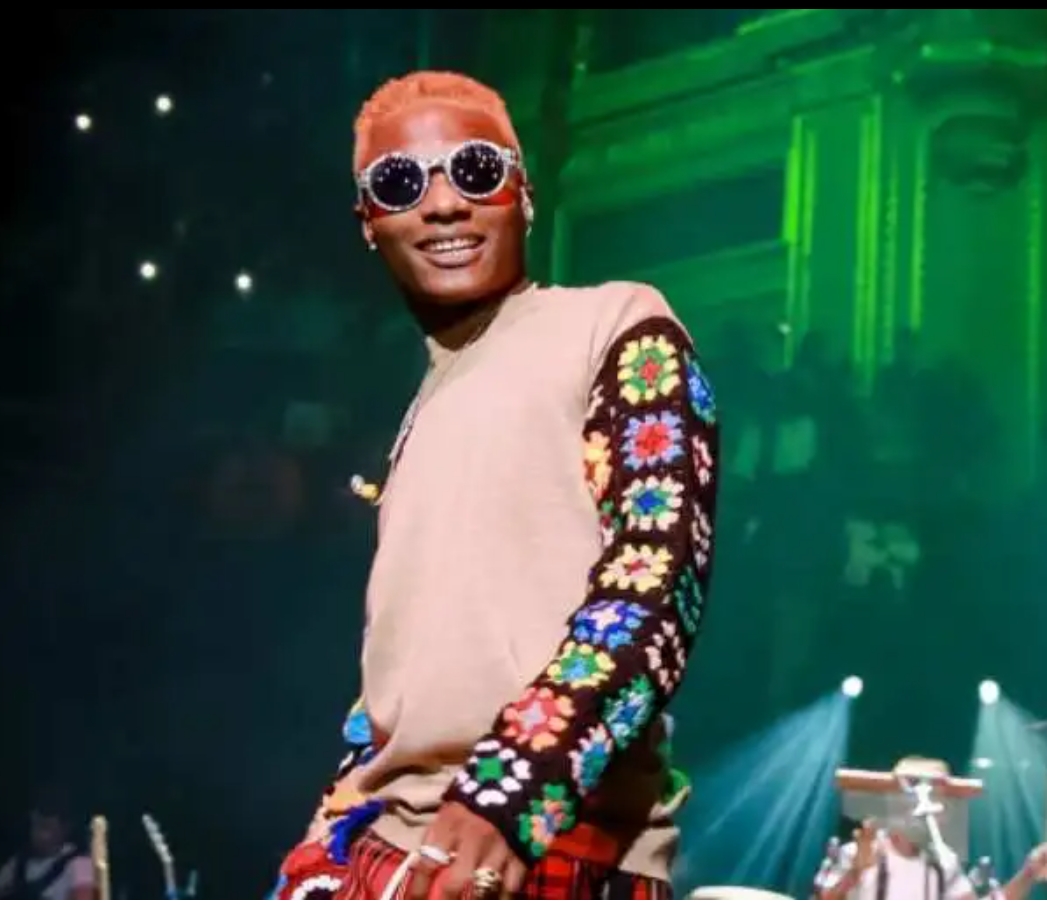 Live Hub Entertainment, the organizers of the Wizkid Live In Ghana Concert, have described as unfortunate the incident that happened at the event yesterday where the singer refused to show up for an event he was paid to pwrogem Patrons who purchased tickets for as much as 8,000 Ghana Cedis and Vip tables worth over 12,000 cedis had no option but to leave the Accra Sports Stadium and return home after waiting hours for Wizkid who did not show up, reports Ghana Celebrity news.In a statement posted across their social media platform, the organizers Live Hub Entertainment claimed that the Nigerian musician breached his contractual obligation by refusing to perform although they met all his requests.They apologized to the patrons for the inconvenience caused and promised a full refund for patrons who want their money back.To access the refund, the event organizers asked patrons to send their ticket barcodes to their mail 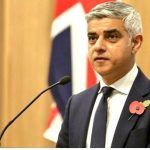