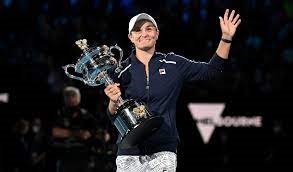 An imperious Ashleigh Barty said it was a dream come true after on Saturday becoming the first Australian to win her home Grand Slam in 44 years, but the memories made along the way were more important than the trophy.

The world number one was 5-1 down in the second set against fearless American Danielle Collins but came storming back to win on a tiebreak and sweep past the 27th seed 6-3, 7-6 (7/2) and be crowned Australian Open champion.

It was a third Slam title for the 25-year-old after her breakthrough French Open success in 2019 and Wimbledon last year, joining Serena Williams as the only active players to win majors on all three surfaces.

“It’s a dream come true for me and I’m just so proud to be an Aussie,” said Barty.

“It’s incredible, time and time again we’ve come so close and now to have my hands on such a beautiful trophy after an exceptional fortnight is just unbelievable.

“But for me it’s about the memories more than the trophies, it’s the memories we make from the whole journey,” she added.

“We (her team) often talk about it being this incredible journey, this great adventure. It’s about making those things happen along the way and really enjoying it.”

Barty achieved the feat with Christine O’Neil, the last Australian man or woman to win an Australian Open singles, watching in the stadium.

O’Neil won the title in 1978 and told reporters before the match: “I’m probably her (Barty’s) biggest fan. I’d be happy to hand it over to her because she’s so deserving of it.”

There were fears Barty might be overwhelmed by the weight of expectation, but the Australian has dealt with intense pressure before, none more so than at Wimbledon last year.

– Tactical acumen –
Winning at the All England Club was the one trophy she wanted more than any others, and she handled the occasion with aplomb.

She applied the same tactical acumen with the resurgent Collins, who has enjoyed a new lease of life after surgery last year for endometriosis left her pain free, storming to her first two WTA titles.

“Big congratulations to Ash on a formidable tournament, a formidable few years really,” said an emotional Collins, who is projected to break into the top 10 for the first time when the new rankings come out on Monday.

“The way you play and the variety of shots, hopefully I can implement some of that into my game.”

Barty countered the 28-year-old’s power-hitting and big serves with her dizzying array of slices, pinpoint serving, speed and a seamless forehand, but she had a major fright. 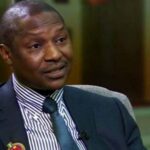 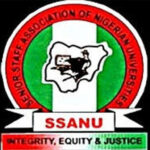