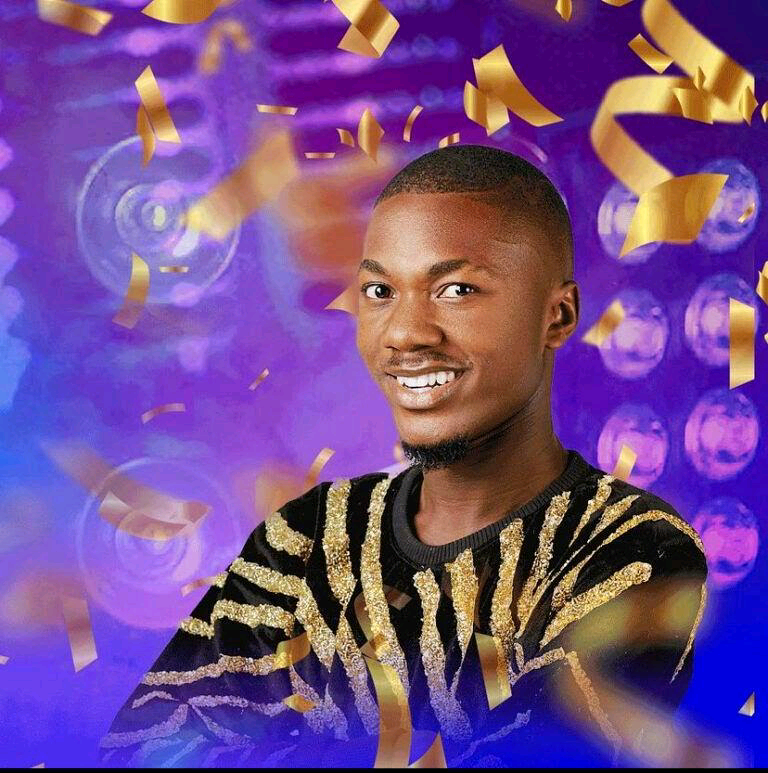 After a keenly contested music competition, Progress has beaten his fellow finalist, Zadok to win the 2022 edition of the Nigerian Idol.

In a live event on Sunday, May 22, 2022, show host, IK Osakioduwa announced Progress as the winner of the N100 million prize moneyProgress and Zadok were the contestants that made it to the finals owing to their exhilarating performances to the admiration of the judges, Nigerians have congratulated the winner

After pulling off impressive performance on the Nigerian Idol Live Stage every single week, Progress can finally rest easy because it has all paid off.

The talented musician was announced winner of this Season of Nigerian Idol, after amassing the lions share of public Votes in a week-long battle at the polls against velvety-voiced runner-up Zadok.

The Finale brought out stars including Pheelz, and also saw Judges Simi, Obi Asika and D’banj perform their hearts out for an excited live audience.

How it all went down:

Progress, who was the first to appear on the music stage, thrilled the judges and the audience electrifyingly with his favourite song A Change is Gonna Come by Sam Cooke, which led to a standing ovation, with IK Osakioduwa.

Zadok performed Whitney Houston’s hit song, ‘I Wanna Dance With Somebody‘, which sent the audience screaming for more. This was followed by D’Banj’s performance, a medley of some of his biggest hits like “I’m on top of the world” and “Emergency”.

An envelope-weilding IK (who had also performed earlier) called the two Finalists to his side on stage as a pin-drop silence fell on the arena.

The lights were dimmed and hearts beat out of chests as IK took a peek into the envelope that contained the verified and audited results.

Naturally, our fave drew the announcement out, leaving our collective blood pressure skyrocketing.

The tension was palpable as Progress dropped his head and fixed his eyes on the floor and locked arms with Zadok.

As soon as the words tumbled out of IK’s mouth, Progress let out a yell of disbelief.

Zadok gave him a congratulatory embrace and pretty soon, Progress’ family flooded the stage in excitement.

For defeating the odds and coming out tops, Progress will walk away with a prize package valued at a cool N100 Million.

He wins a cash prize of N30 million, a brand-new SUV, a Bigi branded refrigerator and a year’s supply of Bigi drinks.

He will also get to record an EP and a music video, enjoy a weekend getaway from TravelBeta, and receive a DStv Explora fully installed with a 12-month premium subscription.

What Zadok walks away with:

Zadok, who fought gallantly through the Season, will not go home empty-handed either.

The talented crooner walks away with the opportunity of a lifetime; an EP produced by a leading music producer in Nigeria and a top-notch music video shoot!

This Season was an incredible one that saw you break records with 200 Million Votes cast, 40 Million of which were amassed this past week alone! 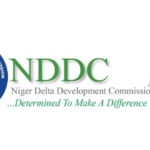