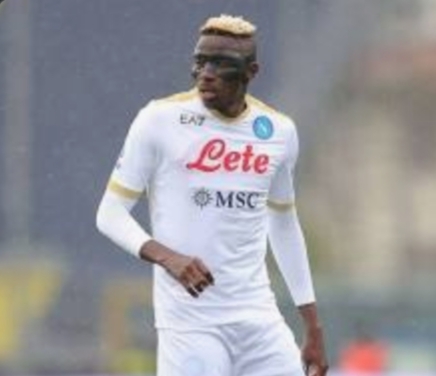 Osimhen was represented by Jean-Gerard Benoit Czajka from the age of 14 but parted ways with him during negotiations for the record breaking move to Napoli, a little over two years ago.

He pitched tents with William D’Avilla of DW Sports and he made the deal to Napoli happen. They both parted ways a year into his deal at Napoli leaving Osimhen’s in law Osita Okolo as his agent.

Osita reported angered the Napoli forward when he spoke about the need for him to take care of his family. The statement appeared not to have gone down well with the 23 year old.

They ended their working relationship with Roberto Calenda now the new agent and his first major task will be to ensure their is breakthrough in the viral reports of interest in his client from teams in the English Premier League. 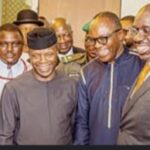 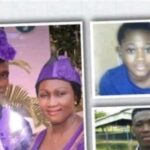 Court acquits lecturer of rape and death of 13-yr-old Ochanya; Convicts his wife of failing to protect the minor.

Transfer: Napoli to sell Osimhen to Man United on one condition