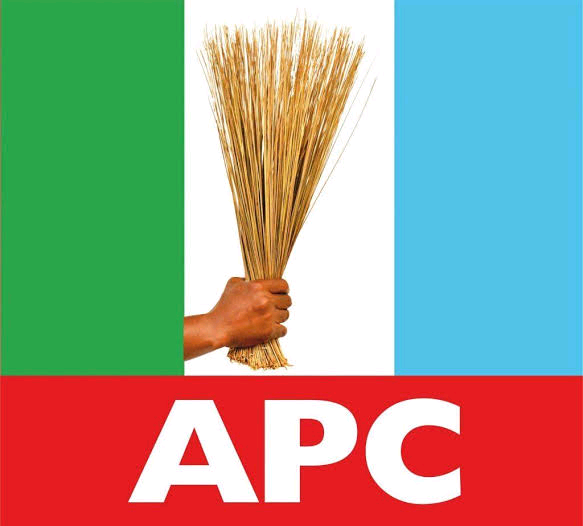 The All Progressives Congress (APC) has fixed a new date for the screening of its presidential aspirants for the 2023 general elections.

This was announced by the National Organising Secretary of the party, Suleiman Argungu, on Monday in Abuja.

He said the party will be screening the 28 presidential aspirants who obtained forms on Tuesday, May 24th, and Wednesday, May 25th at the Transcorp Hilton Hotel Abuja.

Earlier on Sunday, the party had postponed the screening exercise, the second time it will be moved after it failed to hold last weekend. But no reason was given for the change in plan. 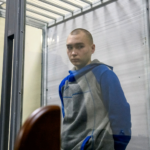 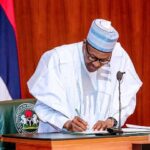