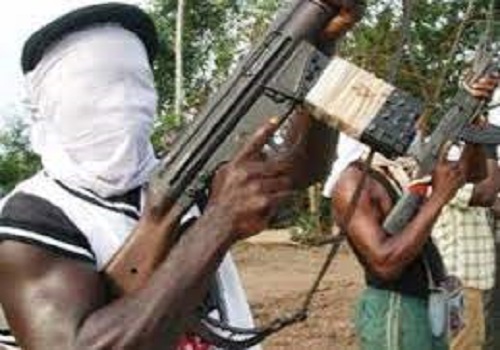 The Bauchi Police Command has confirmed the killing of Mua’zu Danladi, a 25-year-old relation of former Bauchi Governor Adamu Mu’azu and the abduction of three other family members by suspected kidnappers.

Bauchi Police spokesman SP Ahmed Wakil said the gunmen attacked the village around 1.30 am on Wednesday.According to him, the police division in Boto received a distress call that gunmen believed to be kidnappers had invaded Boto village, killing one person.