No Uber driver was killed in Abuja – Police

The Nigeria Police Command in the Federal Capital Territory (FCT) has said no Uber driver was killed by armed robbers in Abuja as being circulated in some sections of the social media.

The Police Public Relations Officer in the FCT, DSP Josephine Adeh said this in a statement on Tuesday in Abuja.

Adeh said the clarification was to disabuse the minds of FCT residents who had come across the misleading information.

She said preliminary investigations by the police on the matter showed that an argument erupted  on Monday at about 10:00pm, between an Uber driver and another whose name was yet to be known.

The police spokesperson said the argument erupted over a parking space along Gimbiya street in Garki area of Abuja.“The argument snowballed into physical violence which resulted in the unidentified man, shooting the Uber driver and taking to his heels.“Upon receipt of the information, police operatives from the Garki Police Division drifted to the scene and rescued the injured Uber driver.

“He was then, rushed to the nearest hospital where he is currently recuperating,” she said.

Adeh said the Commissioner of Police (CP) in charge of the FCT, Mr Sadiq Abubakar had directed discrete investigations and an aggressive manhunt to identify and apprehend the fleeing suspect. 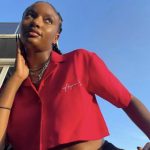 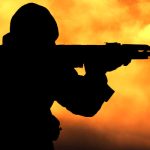 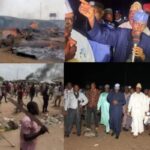