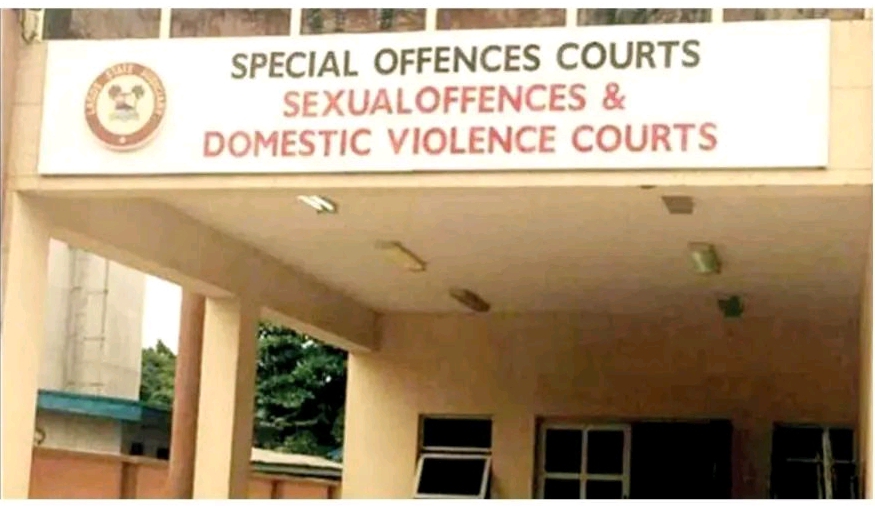 In her judgment, Justice Soladoye described Mr. Oliseh, who’s the assistant Pastor of the Anointed Chosen Vessel Ministry in Okota, Lagos, as a “serial rapist” who took turns defiling his friend’s daughters. She held that the prosecution had convincingly proved the charges of defilement against the convict beyond any reasonable doubt.

In her judgment, the court held that “His conduct is unbecoming of a pastor. Having been found guilty as charged with the two offenses, the defendant is hereby sentenced to life imprisonment, ’’ she said

She added that the sentences should run concurrently and that his name is entered inti the Sex Offenders Register of the Lagos State Government.

Five witnesses testified at the trial and five exhibits were tendered. According to the prosecution counsel, Olufunke Adegoke, the clergyman committed the crimes sometime in November 2017 in Ago, near the Okota suburb of Lagos and the offenses violated Section 137 of the Criminal Laws of Lagos State, 2015.

The defendant was said to have defiled the survivors after their father had entrusted them in his care and traveled to the village for burial. The prosecution added that he then threatened the survivors that their father would become jobless if they told anyone about the sexual encounter.

The convict was caught by one of the neighbors after he had chased one of the survivors in the compound and dragged her with her underwear.

The presiding judge berated the parents of the victims for sending their children to stay with the convict.

“Parents of the survivors lack discipline and ought not to have sent their children to go stay in Oliseh’s house. Children are not to be entrusted with randy adults. They should be kept in the hands of responsible adults who have their goodwill at heart. The need for responsible parenting cannot be overemphasized,” the judge said. 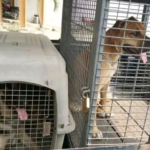 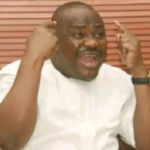 It takes a mad man to govern Nigeria – Gov. Wike