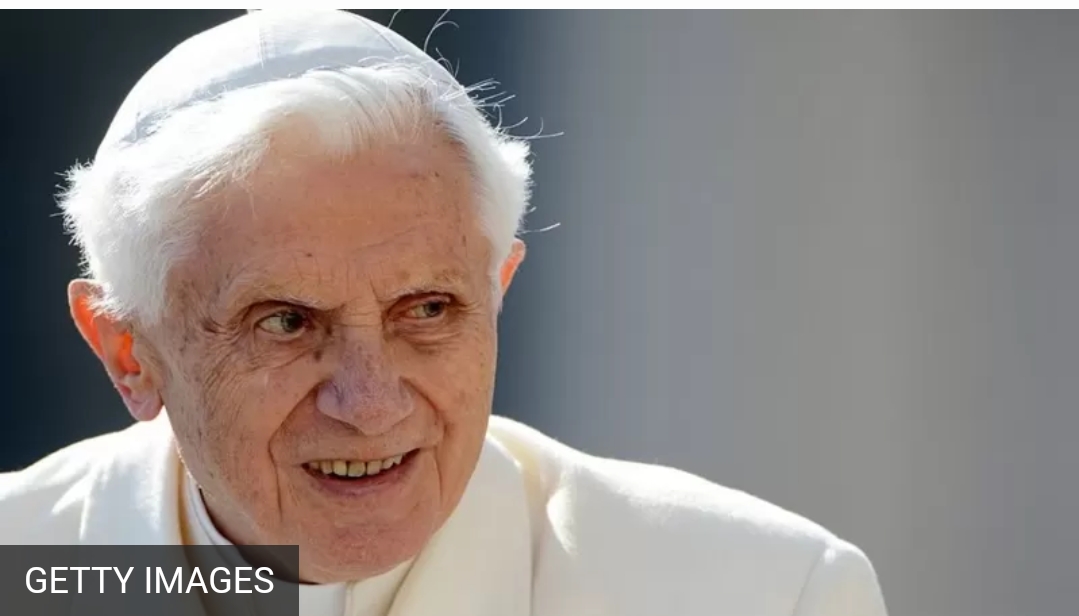 Former Pope Benedict XVI has died at his Vatican residence, aged 95, almost a decade after he stood down because of ailing health.

He led the Catholic Church for less than eight years until, in 2013, he became the first Pope to resign since Gregory XII in 1415.Benedict spent his final years at the Mater Ecclesiae monastery within the walls of the Vatican.His successor Pope Francis said he had visited him there frequently.The Vatican said in a statement: “With sorrow I inform you that the Pope Emeritus, Benedict XVI, passed away today at 9:34 in the Mater Ecclesiae Monastery in the Vatican.”Further information will be provided as soon as possible.”The Vatican said the body of the Pope Emeritus will be placed in St Peter’s Basilica from 2 January for “the greeting of the faithful”.Plans for Pope Benedict’s funeral will be announced in the next few hours, the Vatican said.The head of the Catholic Church in England and Wales, Cardinal Vincent Nichols, said Pope Benedict was “one of the great theologians of the 20th century”.In a statement he said: “I remember with particular affection the remarkable Papal Visit to these lands in 2010. We saw his courtesy, his gentleness, the perceptiveness of his mind and the openness of his welcome to everybody that he met.””He was through and through a gentleman, through and through a scholar, through and through a pastor, through and through a man of God – close to the Lord and always his humble servant.”British Prime Minister Rishi Sunak said: “I am saddened to learn of the death of Pope Emeritus Benedict XVI.”He was a great theologian whose UK visit in 2010 was an historic moment for both Catholics and non-Catholics throughout our country.”My thoughts are with Catholic people in the UK and around the world today.”French President Emmanuel Macron said: “My thoughts go out to Catholics in France and around the world, bereaved by the departure of His Holiness Benedict XVI, who worked with soul and intelligence for a more fraternal worldAlthough the former pontiff had been ill for some time, Vatican authorities said there had been an aggravation in his condition because of advancing age.On Wednesday, Pope Francis appealed to his final audience of the year at the Vatican to “pray a special prayer for Pope Emeritus Benedict”, whom he said was very ill.Born Joseph Ratzinger in Germany, Benedict was 78 when in 2005 he became one of the oldest popes ever elected.For much of his papacy, the Catholic Church faced allegations, legal claims and official reports into decades of child abuse by priests.Earlier this year the former Pope acknowledged that errors had been made in the handling of abuse cases while he was archbishop of Munich between 1977 and 1982. 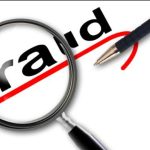 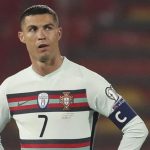