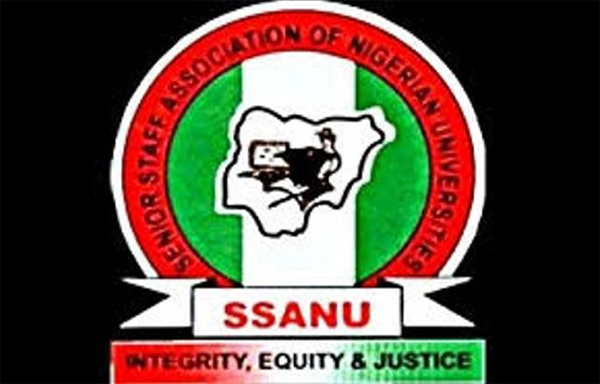 THE Senior Staff Association of Nigerian Universities has asked the Federal Government to pay its members the arrears of the minimum wage before the end of February.

The association lamented the pains its members were passing through as a result of the implementation of the Integrated Personnel Payroll System in the universities and called on the government to unbundle the mode of payment by decentralizing payment to staff unions according to staff status.

This was contained in a communique issued at the end of SSANU’s 41st National Executive Council meeting held at the Obafemi Awolowo University, Ile-Ife, Osun State on January 20-21, 2022, made available to The PUNCH on Sunday.

The communique signed by the union’s President, Mohammed Ibrahim, explained that SSANU NEC deliberated on some critical issues affecting labour unions, tertiary institutions and the state of the nation in general.

It accused the FG of deception and relentless breach of the agreement entered into with the union.

The statement said, “NEC in-session seriously frowns on the endless insincerity and double-dealings of the Federal Government over agreements and memoranda of understanding seamlessly signed with labour unions.

“NEC recalls the several assurances of government to pay the agreed arrears of the new National Minimum Wage. Unfortunately, this promise is yet to be met after countless months; the last promise being the end of October 2021. 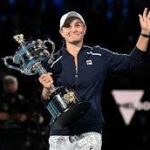 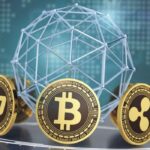