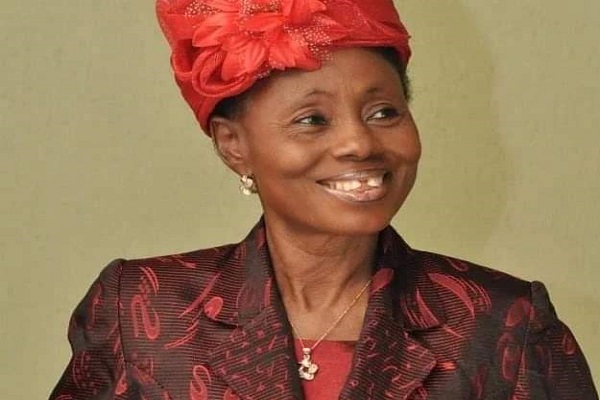 The screen actress, who is popular for her role as Ireti in Checkmate and Fuji House of Commotion, died in the early hours of Monday.

“Auntie Sola who is best known for living delightfully the role of Ireti aka Cooking practicals in the defunct television sitcom ‘CHECKMATE’! Reportedly passed on this morning.”

According to sources, Onayiga had been sick for sometime before her eventual passing away.