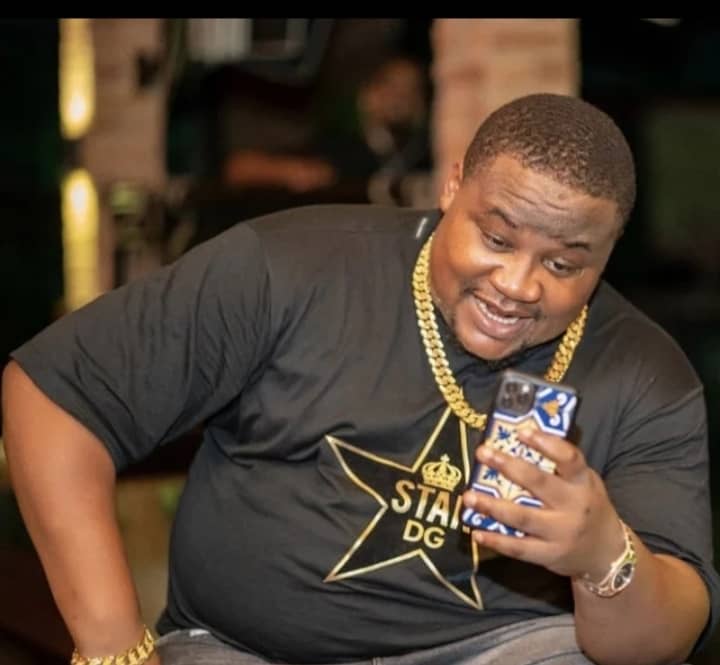 The socialite, whose real names are Pascal Okechukwu was arrested at the Murtala Mohammed airport on Thursday, but anti-graft officials kept quiet about it due to pressure from his friends and family, who warned that the incident could complicate conditions for others suspected of being involved in the alleged racket.

Okechukwu’s detention has made it impossible for him to respond to birthday greetings from his over four million Instagram followers.

Only his wife is allowed to see him in custody.

It was unclear when he would be released on bail or how much information officials had gotten from him as of Saturday night. An anonymous source claimed that “the matter is still under investigation.” 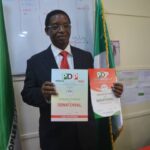 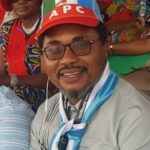