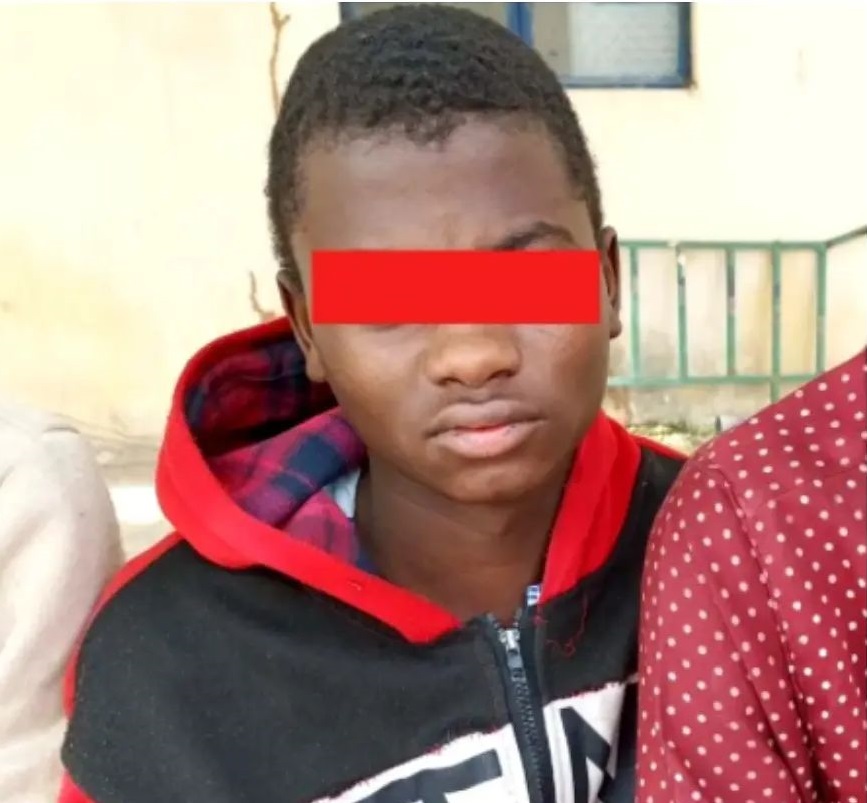 The police in Katsina state have arrested a 16-year-old JSS 3 student, Abubakar Abdulbashir, who allegedly kidnapped his four-year-old cousin and kept her in an uncompleted building in Marabar Kankara town in Malumfashi LGA of the state.

According to the police report, a woman who was aware of the disappearance of the four year old girl, was passing by the uncompleted building in the area, when she spotted the missing girl in the company of Abdulbasir.

Vanguard reports that the woman quizzed Abdulbasir on what he was doing with the little girl and he responded that they were just chatting but she could take him home if she wanted.

On taking the girl home and narrating the encounter to her parents, the father immediately reported the case at the Malumfashi Police Station and Abdulbasir’s father was invited for questioning concerning the whereabouts of his son, who was then at large.

Abdulbasir who later returned to the house was informed by his mother that his father was invited by the police and is being questioned over his whereabouts. Abdulbasir then decided to turn himself in and confessed to committing the crime.

When interrogated, the suspect said

”Yes it is true that I kidnapped Halima my cousin. I hid her in an uncompleted building outskirt of town and then put a phone call through to her parents demanding for N70,000.

I also threatened that they may lose her if they fall to provide the money. Immediately, I terminated the call, my conscience pricked me that this path I have toed is dangerous and against my religion. I am very sorry for my action. I am asking for forgiveness. I have realized my mistakes.”

“One Sanusi Abubakar of Marabar-Kankara village in Malumfashi LGA reported to the police that since his 4-years-old daughter, Halimatu Sanusi got missing and all efforts to trace her whereabout proved abortive.

He later received a phone call that his daughter has been kidnapped, and he is being threatened to pay the sum of seventy thousand naira (N70,000) or risk losing her.” 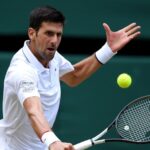 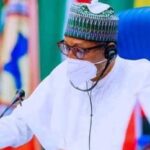