Co-founder Of Church Of Satan, Riaan Sweigelaar, Makes Stunning Confession After His Repentance And Acceptance of Christ 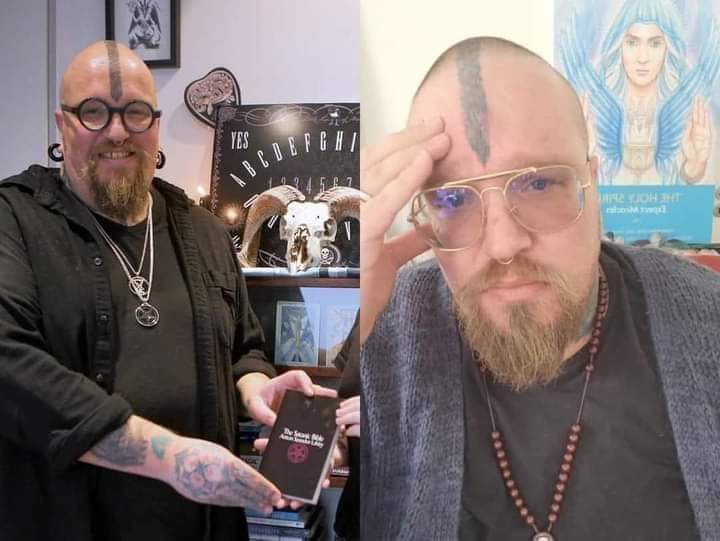 Riaan Sweigelaar, one of the founders of church of Satan in South Africa, took many by surprise when he announced his resignation from the controversial body. Prior to his resignation, he was the presiding priest of the South African Satanic Church (SASC) and now believes in Jesus Christ while citing his experience of unconditional love from Christians as well as his encounter with Christ as the basis of his repentance. Speaking in a live video broadcast on Facebook, Swiegelaar confessed that he had at the beginning thought that people will not be interested in  Satanism. He added that most people who join Satanism are usually from an unhappy background.

in his words: “To be very honest, I initially thought I’d quietly slip out the backdoor and I didn’t think people would be so interested in why I do what I do.” ”

He said he engaged in Satanism because it resonated with him at the time, and because he was “very sad and very broken, without realising it”. “I think a lot of people resonate at Satanism when they come from a very broken place*.

He pointed that those who belong to the Satanic church, the satanist are usually very unhappy and broken; an augur they have in common. “I have met thousands of Satanists over the past year and they are extremely hurt and broken—that’s the one thing they all have in common”.

He burst into tears and added, “To this day, there have only been four Christians in my entire life who have shown me what unconditional love is. ”

Adele Frey, one of the people who supported him, messaged him, saying she just did a simple thing by showing him love. “People, showing love for others is everything. You showed me the love of Christ, I saw it in you”.

He adds that Frey showed him unconditional love at a time when he was an “ugly monster”, and when he adopted Christians who do that. “You showed me unconditional

In mid-May, Swiegelaar conducted his last interview as a member of the SASC on the CapeTalk radio station, not knowing it would be his last radio interview as an oldie.

Swigelaar said in the interview that he does not believe that Jesus Christ exists. A lady from the radio team walked up to him after the interview and hugged him in a way he had never been hugged before.

A week later, he saw on WhatsApp that the woman is a Christian. “I never had a Christian do that. I have never experienced a Christian show so much love towards a self knowing satanist. ”

A week later, when Swiegelaar had to perform a ritual to see “what the next phase is to gain more influence and power”, he did the ritual and during the ritual Jesus appeared before him.

He said, “If you are Jesus, you have to prove it. “Dizzy says he is overflowing with the most beautiful love and energy. “And I recognized it right away, like the woman at the radio station pointed it out to me. ”

“This is how I recognized the love of Christ. ”

Dizzy expands more about his experience in the live Facebook video that’s over 30 minutes long.

A press release by the SASC, whose member number according to Swiegelaar is growing by the day, reads: “We, as the SASC Council, want to thank Swiegalaar for his contribution, both as the pastor and the co-founder of the SA Satanic Church. We wish him success in all his future endeavors. ” 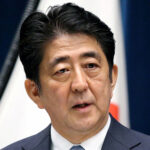 Bakers in Ebonyi to withdraw services from July 13