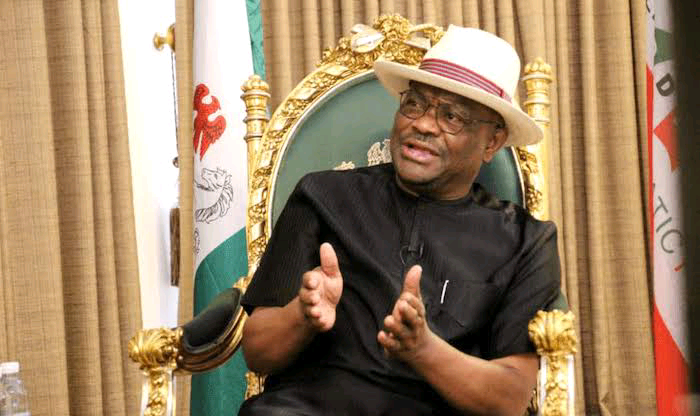 Rivers State Governor, Nyesom Wike, on Monday said he supports the agitation by the proscribed Indigenous People of Biafra (IPOB) but not the violence associated with the group.

Wike, a frontline presidential aspirant of the Peoples Democratic Party (PDP), stated this during an interview on a political program in a national TV in Nigeria saying “I support the agitations in the South-East, whether anybody likes it or not, I do,” Wike said. “We should sit down at the round table and discuss it.

“But again what do I do wrong when you have not gone to say ‘bomb everything there.’ I am a governor and you are telling me what has never happened and I should accept? Do you need to kill everybody in my area simply for me to say I am with you? And I say no, I won’t do that.”

The governor also faulted critics who shaded him for saying he wasn’t supporting IPOB.

He wondered where they were when he publicly supported the cause of their agitation against injustice in the region.

When asked if IPOB poses a threat to him, the governor neither affirmed nor denied it.He said, “Why will they be a threat to me? It is because of the division in this country today that we have never had this country being divided this way.

“What pains me is that people take politics to think that I want to use this opportunity to fight this person. 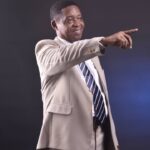 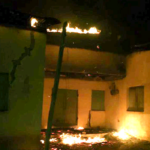