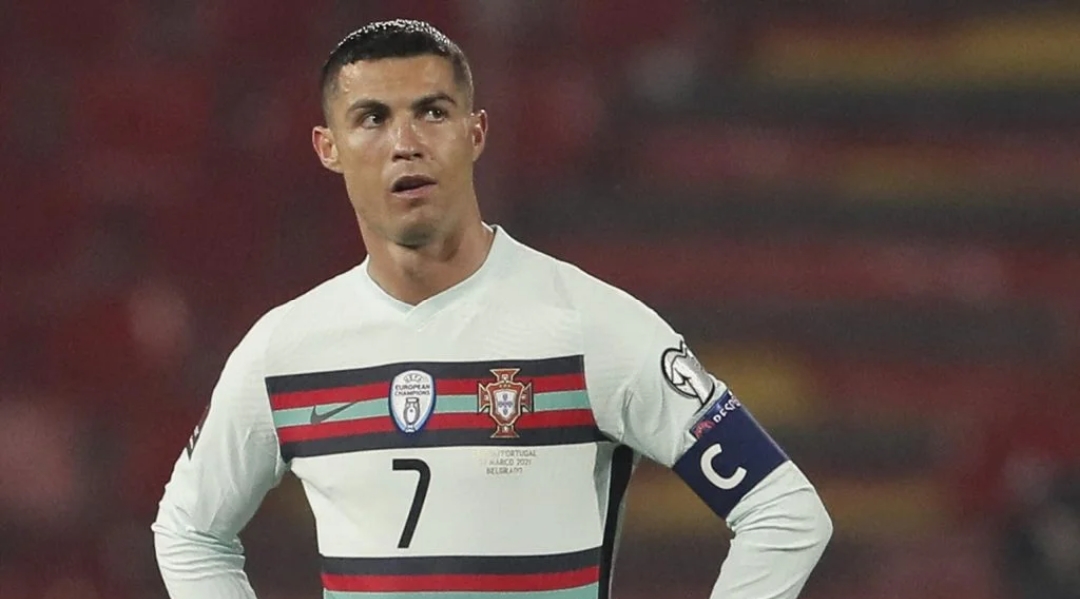 Al-Nassr is expecting Cristiano Ronaldo to arrive this week while also exploring the possibility of signing Sergio Ramos from Paris Saint-Germain, Marca reports.Ronaldo is close to finalising a stunning move to the Middle East after his Manchester United contract was terminated last month.With the 37-year-old’s arrival imminent, the Saudi Arabian club is looking at a number of top players around Europe.This includes Chelsea’s N’Golo Kante and one of Ronaldo’s former teammates, Sergio Ramos.Ramos’ current contract with PSG is set to expire in the summer and it is believed Al-Nassr’s club president and sporting director are planning to travel to Madrid, where they will look to progress a potential deal for RamosBut Ronaldo remains the club’s priority and they expect to make his move to Saudi Arabia official on January 1. 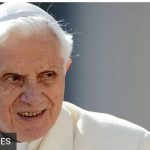 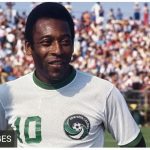 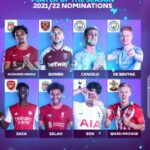