Court acquits lecturer of rape and death of 13-yr-old Ochanya; Convicts his wife of failing to protect the minor. 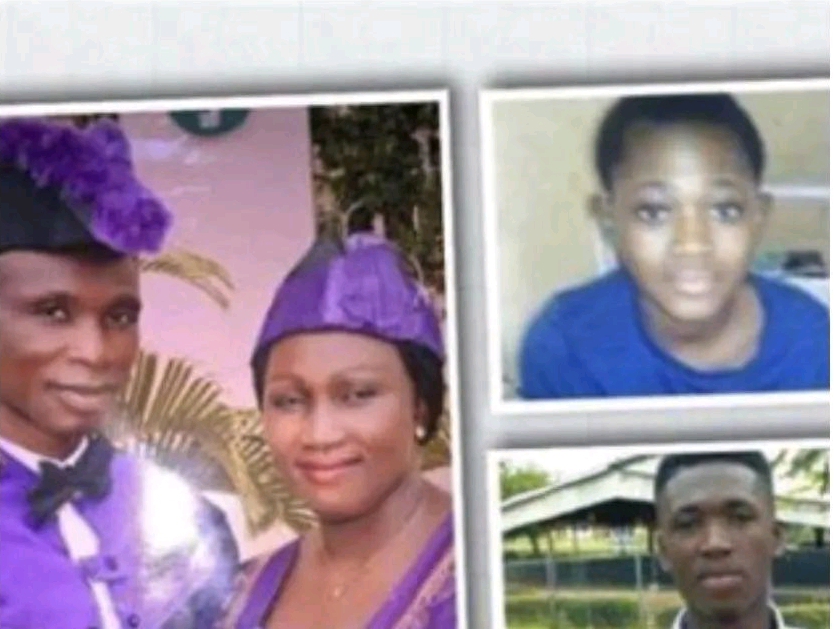 A lecturer at the Benue State Polytechnic, Ugbokolo, Andrew Ogbuja, was on Thursday April 28, acuqitted of the charges of rape and causing the death of a 13-year-old schoolgirl, Ochanya Ogbanje  in 2018.

In 2018 there was an outcry after it was reported that the lecturer and his son, Victor, who are both maternal relations of the deceased, allegedly raped the minor until she fell ill and died.

Justice Augustine Ityonyiman of the Benue State High Court acquitted Ogbuja on grounds of the prosecution failing to prove its four counts against him.

Ityonyiman who evaluated two autopsy reports from the Federal Medical Centre in Makurdi and the Nigeria Police Forensic Laboratory in Lagos, left him in quandary, said police investigators failed to subject the defendant to medical examination in order to match his specimen with the findings in the medical reports presented before the court.

“I cannot pick and choose which of the autopsy reports to rely on in reaching a just conclusion of this case.”

The judge also noted that while the autopsy report from the medical centre in Makurdi said Ogbanje died of “natural cause,” the one from the police forensic laboratory said the deceased “suffered diseases that were related to sexual abuse.”

Though Ochanya narrated her ordeals at the hands of the Ogbujas in a video presented in court, Ityonyiman said “it is regrettable that the deceased could not tell her story before she died.” He then said “I hereby acquit and discharge the defendant of all the four counts charge.”

In a separate case instituted by the National Agency for the Prohibition of Trafficking In Persons against the lecturer’s wife before the Federal High Court in Makurdi, Felicia Ochiga-Ogbuja was convicted of negligence in the rape of the minor.

NAPTIP had accused her of failing to protect the deceased teenager from allegedly “being raped” by her husband and son, Victor.

Justice Mobolaji Olajuwon who delivered judgement on the case, held that the defendant failed in her duty to protect Miss Ogbanje from “being sexually abused by her son, Victor.” 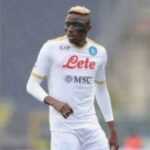 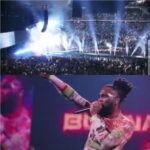