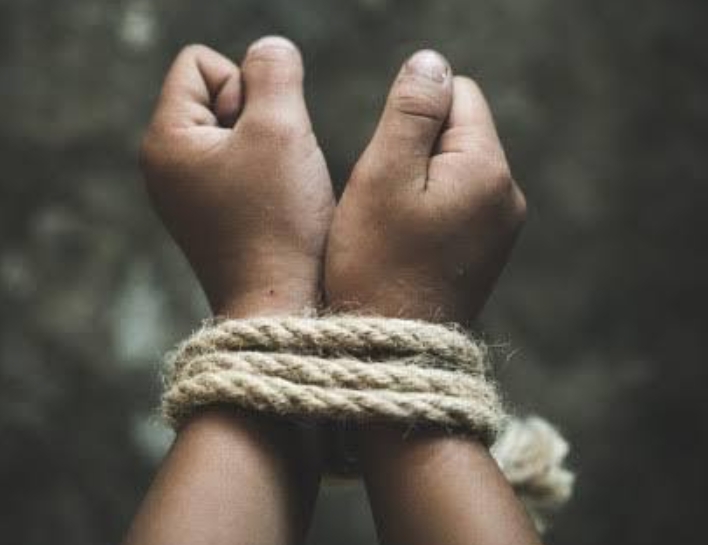 One of the vehicle was going to Uneme_Osu in Akoko_Edo LGA of Edo State for a burial while the other was conveying Catholic Women from Ugboko to Ondo State for a wedding.

As at the time of filing this report, five(5) of them have been rescued by a combined team of the Ibillo Police Station and Okpameri Vigilante Central Command men while further rescue operation is ongoing. 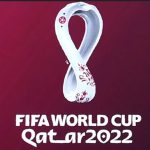