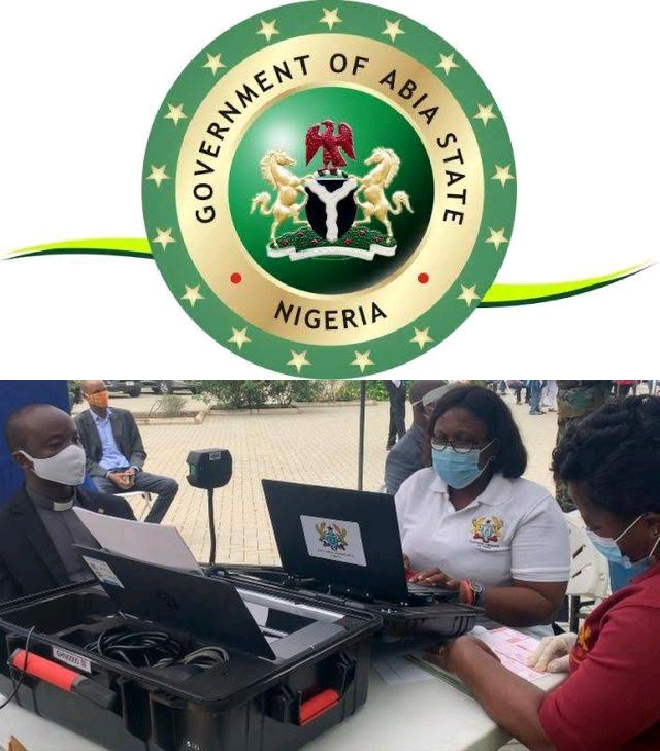 The Abia State Government has declared Thursday as a public holiday to enable residents participate in the ongoing voters registration exercise in the state.

The one-day holiday is “to enable those who are yet to take part in the exercise to do the needful in fulfilment of their civic rights and responsibilities,” a statement from the government said.

“To this end, all markets, schools, government and other public offices are to be closed to ensure full participation.”

The government believes public participation in the voters registration exercise in the state has been lower than expected.

The voter registration exercise is being conducted by the Independent National Electoral Commission (INEC).

According to INEC Chairman, Mahmood Yakubu, the country is now in the fourth quarter of the ongoing continuous voter registration (CVR) which was restarted n June 28 after it was suspended for the 2019 general election.

However the exercise has been marred by challenges such as invalid registrations.

INEC has also suspended voter registration in parts of Imo State over insecurity.

The exercise takes on larger significance as the 2023 general elections loom. 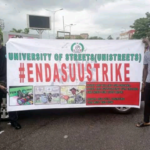 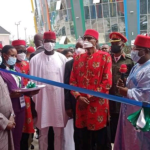