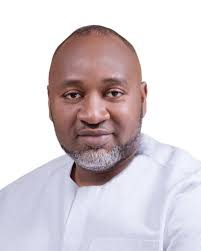 The Presidential candidate of the African Democratic Congress (ADC), Dumebi Kachikwu, called on President Muhammadu Buhari to resign over worsening insecurity in the country.

Kachikwu in a statement, said the attack on the convoy of the President’s security guards on their way to Daura, Katsina State and simultaneous attack on Kuje Correctional Centre, were clear signs that the country is now faced with a grave security threat.
He wondered who then is safe if the President’s convoy can be attacked as well as the Kuje Prison, which is just a few kilometers to the seat of power. 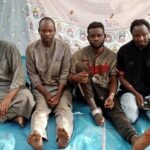