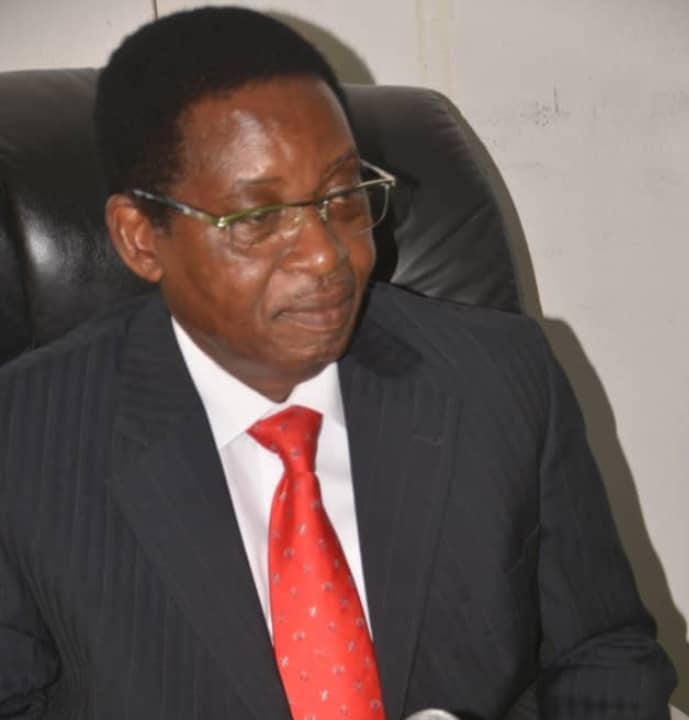 Engineer Mike Isegho has Formally Declared his ambition to contest for Edo Central Senatorial Seat in the national assembly.

Declaring his Senatorial ambition, Engr. Mike Iseghohi pointed out some areas of need that lacks government attention in Esan land which he will address when given the opportunity to serve as a senator representing the good people of Edo Central Senatorial district.

The internationally trained engineer and founder Engineer Iseghohi Care for the elderly said his passion to serve is predicated on his sincere desire to better the lives of the people through quality representation that will attract projects with direct impacts.

He urged the leaders of the people’s democratic party Esan North-East chapter to consider amongst other things ability to deliver based on knowledge, practical skills and a robust understanding of the needs of the people as the basis of their choice so as to change the next phase of the socio- political and economic developments across Esan Land beginning from the 2023 elections.

He promised that the party under his leadership in Esan North East, as an unbiased umpire, will provide a level playing ground for all aspirants for the best to emerge who will be given the necessary support at polls proper

The senatorial hopeful was accompanied on the visit by member of his campaign organization while the PDP Esan North East LG and Ward executives were also on the ground to receive him and his entourage. 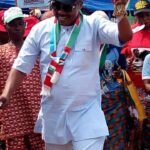 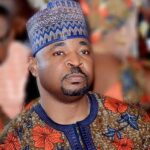