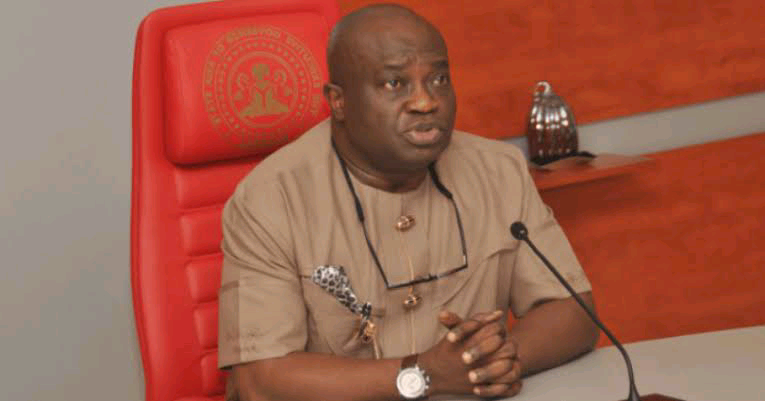 Abia State Governor, Okezie Ikpeazu has ordered herders and settlers residing inside the forests around Umunneochi Local Government Area, to vacate there immediately.

It would be recalled that the Prelate of Methodist Church Nigeria, Samuel Uche, was kidnapped alongside the Bishop of Owerri Diocese and the Prelate’s chaplain on Ihube-Leru-Isuochi Road in Umunneochi LGA. The victims were released after payment of N100 million ransom.

The new directive was contained in a statement issued by the State Information Commissioner, Dr. Eze Chikamnayo, on Sunday, June 5.

The statement said the directive was consequent upon the fact-finding visit of the governor to the scenes of incessant kidnappings and killings in Umunneochi Local Council of the state and interactive sessions he has been having with Umunneochi leaders, stakeholders and security agencies.

The Governor also directed that cows and herders around operating in the area are restricted to the Cattle Market at Umuchieze until a final decision is reached concerning the menace in the Cattle Market.

The statement read “Arising from the extensive interactive sessions which His Excellency Governor Okezie Victor Ikpeazu has been having with Umunneochi Leaders, Stakeholders and Security Agencies, he hereby directs as follows:

1.That the Commissioner of Police Abia State alongside with Umunneochi Youths provide immediate Security along the Ihube to Isuochi Road stretching from Ngodo through Lomara Junction all the Way to Ihube.

2.Upon the implementation of the above directive The Governor directs the Chairmen of Umunneochi LGA, Chief Ifeanyi Madu to open the Road leading from Ihube through Lomara Junction to Ngodo Isuochi immediately.

3.The Commissioner of Police, Abia State has been mandated to draw up logistic requirements for mounting six additional check points at strategic locations across Umunneochi LGA.

4.Governor Okezie Victor Ikpeazu hereby directs that all settlers , herders and individuals residing inside the forests around Umunneochi LGA to vacate such locations with immediate effect.” 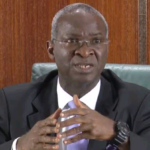 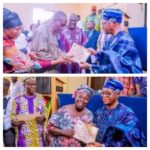