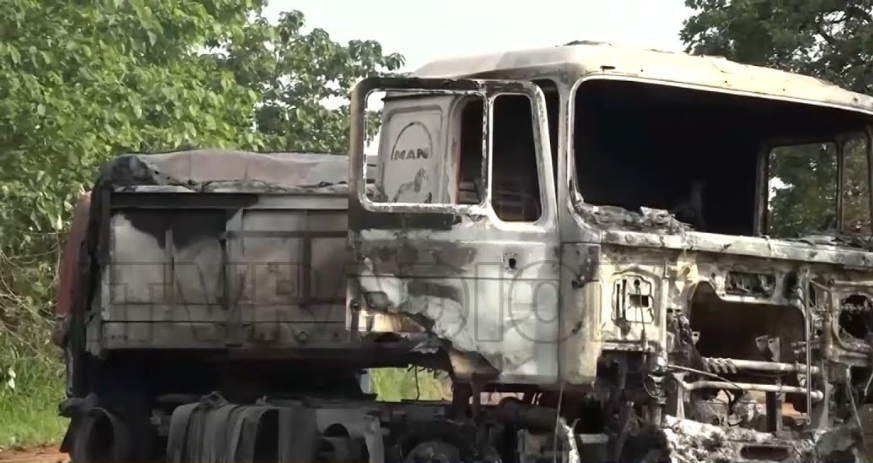 Unknown Gunmen suspected to be members of the proscribed Indigenous Peoples of Biafra (IPOB) have killed one person, burnt two trucks, a car and trycycles in the outskirt of Asaba, Delta State capital to enforce their sit-at-home order.

Residents within the environs were shocked because of attacks on a truck conveying cements and granites from Edo State, tricycle and private car around Asaba-Ogbolu-Illah road.

The truck was burnt, the tricycle operator whose trycycle was equally burnt narrated how some unknown Gunmen attacked commuters on the road while they ran leaving their vehicles into the Bush for safety.

In his reaction the Delta state Commissioner of police Mr. Ali Mohammed Ari said the attack which happened in the outskirt of Asaba around six in the morning, left one of the truck drivers killed by suspected members of the proscribed IPOB and ESN while other occupants of the burnt truck, vehicle and trycycles escaped into the bush before alerting the police.

While conderning the attacks, the CP reiterated the Police Command’s resolve to make the state capital and environs uncomfortable for criminals.

He however reassured members of the public of adequate security and urged them to report any suspicious movements in their areas to the police or other law enforcement agencies.

This attack has elicited reactions from residents who appealed to the security agencies to ensure protection of lives and property. 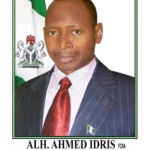 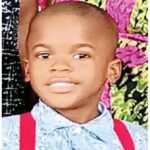 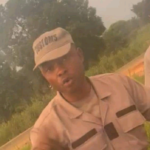 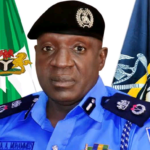 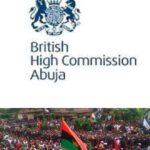 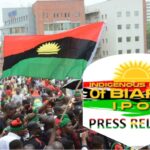