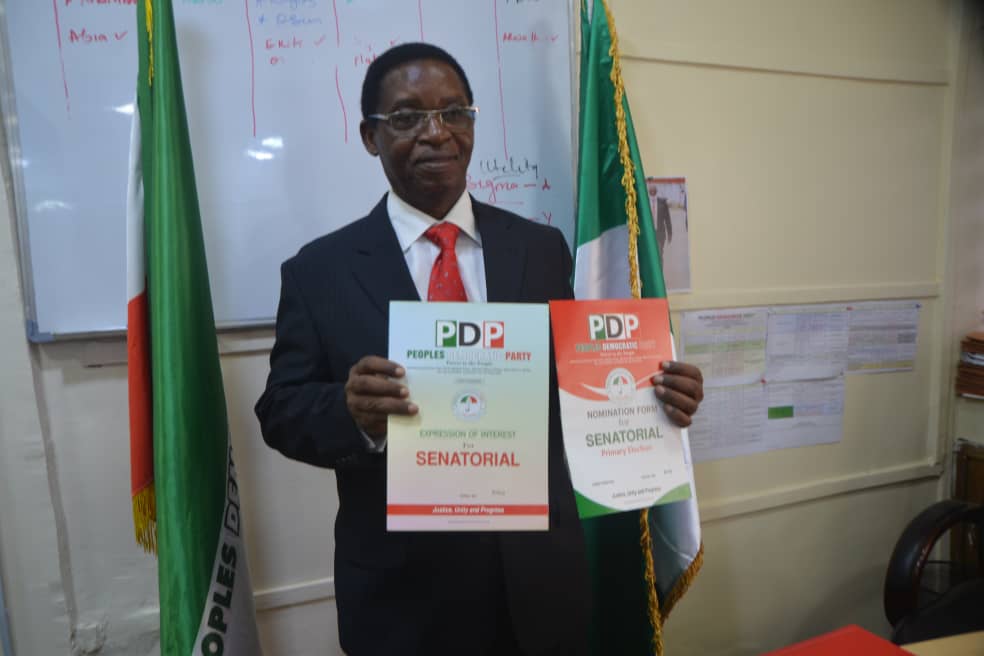 A Chieftain of the people’s democratic party and Edo central senatorial Aspirant Engr Mike Iseghohi has picked his nominations forms for the senatorial seat with a pledge to use the opportunity to rekindle hope across Esan Land when given the opportunity.

Engineer Iseghohi flanked by his brother and a one time commissioner in Edo state Hon Amen Iseghohi and many of his supporters on arrival at the PDP national secretariat Wadata plaza Abuja received a rousing welcome from official of the party who presented him with the expression of interest and nominations forms after filling out all essential documents.

In an interview after the collection of the expression of interest and nomination forms the Senatorial Hopeful, Engr. Mike Iseghohi said his visit to the national secretariat of his party, even though it’s primarily to pick the expression of interest and nomination forms for the Edo Central senatorial seat as required by the electoral act as amended, is also an opportunity to formally kickstart activities for his political ambition.

Engr Iseghohi said he is running for the Edo Central senatorial seat because he wants to restore the hope of his constituents which he said would be done by providing guarantees for security, unity and progress.

On his part, the Director Engr. Mike Iseghohi campaign organization Hon Amen Iseghohi said the expression of interest and nomination form is not only a fundamental procedure for any political aspirant but also a statement of commitment to the party.

He added that Engr. Mike Iseghohi joining the race for Edo central senatorial seat is a quest for a larger platform to change the narratives of the people of Esan Land for the best as the Senatorial Hopeful is determined to bring his khnowledge, wealth of experience and policy initiatives to bear on the good people of the senatorial district 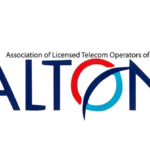 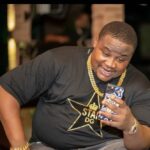