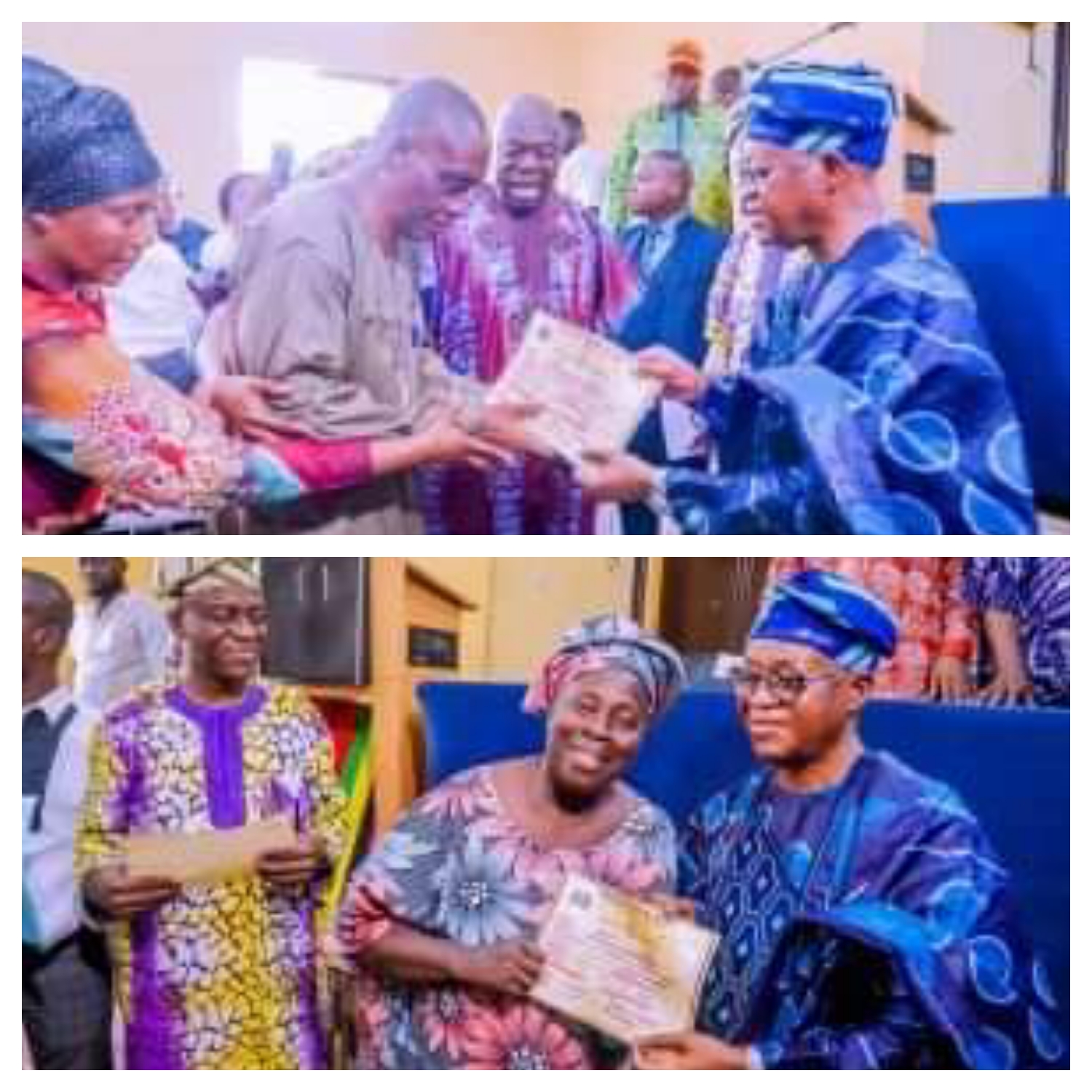 Governor of Osun State, Adegboyega Oyetola, has presented N1.156 billion in bond certificates to some of the state’s retirees.

The Governor also ordered that public school teachers in the state be retired at the age of 65 after 40 years of service.

162 retirees, including primary school teachers, local government employees, and those in the core civil service, parastatals, and state-owned tertiary institutions, received bond certificates. They were all ecstatic when the bond certificates were presented to them.

Oyetola stated that his administration had met monthly obligations and was irreversibly committed to paying retirees’ pensions and gratuities under the old pension scheme despite the State government’s limited resources.

He thanked the workers, particularly organized labor, for their unwavering support and high level of understanding for the long-term viability of the entire pension system in the state.

Some of the recipients, who couldn’t hide their joy, praised Governor Oyetola for putting a smile on their faces despite the state’s socio-economic realities.

The pensioners also praised the government for paying their pensions on time, claiming that God had used the Governor “to have our dues while we were still alive.” 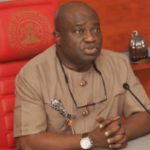