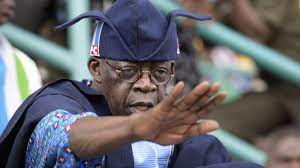 Some aggrieved Nigerians have expressed their displeasure over the statements made by the All Progressives Congress (APC) presidential candidate, Asiwaju Bola Tinubu, that Peter Obi’s Labour Party, LP, and others will labour till death.

Tinubu, who is also the APC national leader, said Labour Party and the likes are mushroom parties; the statement has been greeted with outrageous remarks by tweeps.

Some tweeps, who are ‘Obidient’ (a term used to describe Peter Obi’s supporters), said Tinubu is arrogant for making such a careless statements.

Tinubu made the statements, yesterday, when he and other APC chieftains and stalwarts stormed Osun State in a rally to campaign for Governor Gboyega Oyetola.

“Think about your children and vote accordingly, so you can see the future. Come out en masse.

“Don’t mind PDP and other mushrooms parties – parties like Labour; they will labour till they die. God will not make you labourers,” Tinubu had said. 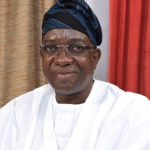 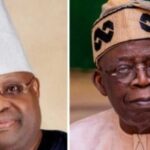 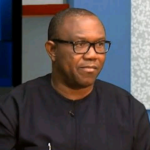