Jonathan yet to resign from party – PDP 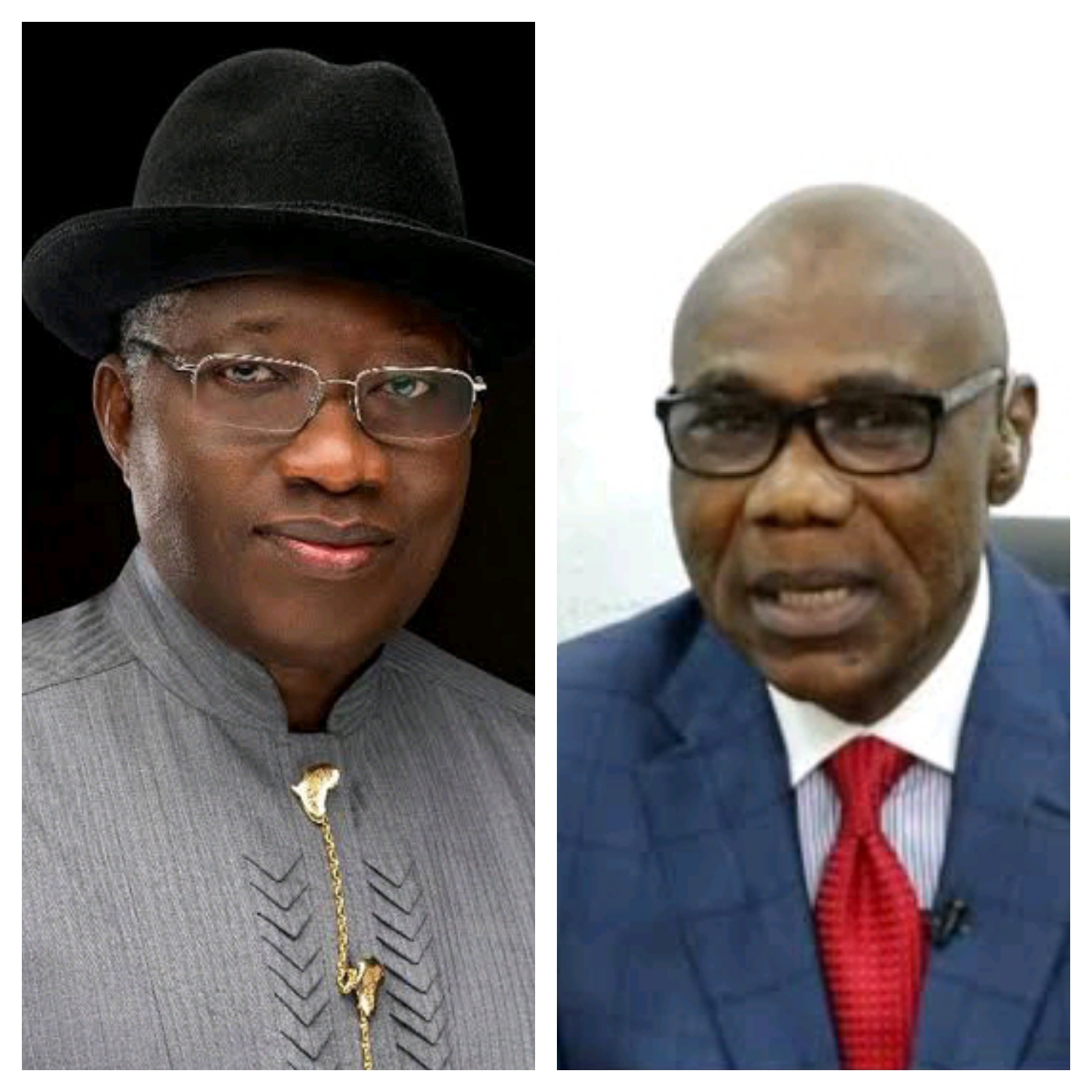 Former President Goodluck Jonathan has not resigned as a member of the Peoples Democratic Party (PDP).

This is according to the National Publicity Secretary of the main opposition party, Debo Ologunagba, who spoke during an interview on Channels Television’s Sunrise Daily.

“As far as today, I am not aware of his resignation from the membership of the party [PDP]” he said on Friday amid speculations that the former Nigerian leader is joining the All Progressives Congress (APC) to vie for the presidential seat in next year’s poll.

“I would assume it is safe to say that he is a member of the party,” the PDP spokesman maintained.

“If events follow thereafter, we can speak to that.”According to him, the party would not respond to rumours about Jonathan’s defection, saying there are no facts to prove such.

Ologunagba said questions about the former president’s defection speculations should be channeled to him and his ward in Bayelsa State.

Ologunagba’s statement adds to the conversations about Jonathan’s rumoured interest in the 2023 polls.

Earlier in the week, a group had purchased the APC presidential nomination and expression of interest forms for the former Bayelsa State governor.

But in a swift reaction, Jonathan, who was Nigeria’s president under the PDP, described the move as an insult.

He maintained, in a statement by his media aide, Ikechukwu Eze, that he did not approve the purchase of the forms.

“We want to state that if the former President wanted to contest an election, he would make his intentions clear to the public and will not enter through the back door,” the statement read.

“While we appreciate the overwhelming request by a cross-section of Nigerians, for Dr Jonathan to make himself available for the 2023 Presidential election, we wish to state, that he has not in any way, committed himself to this request,” Eze said.

“Buying a presidential aspiration form in the name Dr Jonathan without his consent, knowing the position he had held in this country, is considered an insult to his person. The general public is therefore advised to disregard it.” 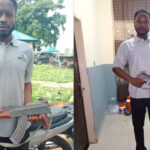 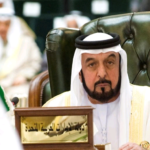 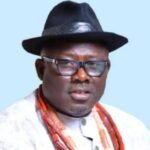 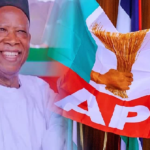