US court postpones sentencing of Hushpuppi 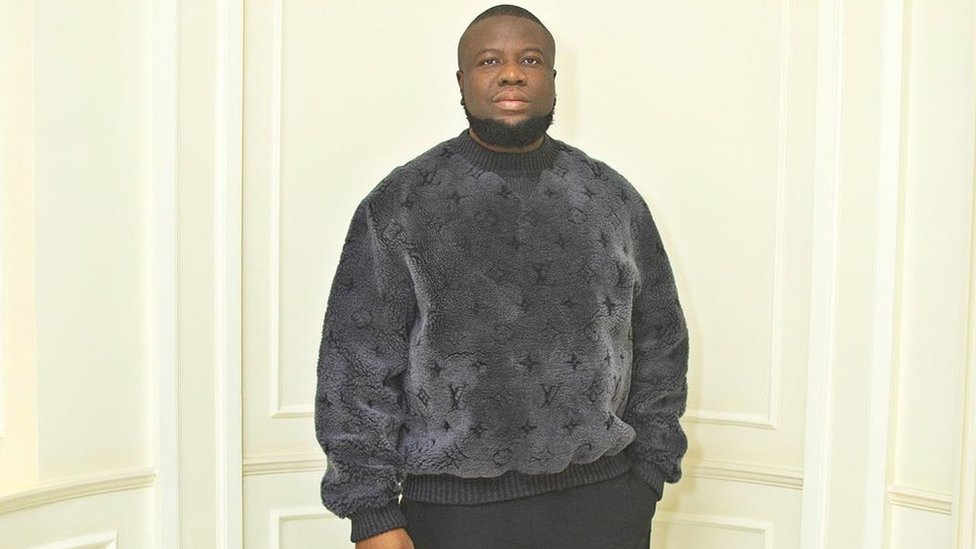 Sentencing of Nigerian fraudster, Ramon Abbas a.k.a Hushpuppi has been postponed till July 11, 2022 by a United States District Court for the Central District of California.

Justice Otis D. Wright granted the order after Hushpuppi’s lawyers led by Louis Shapiro entered a request for postponement. He is expected to remain in custody in the intervening period of the delay.

LIB reported earlier that Hushpuppi was previously scheduled to be sentenced on February 14 for duping people across different continents to the tune of millions of dollars. He pleaded guilty last year to the charges, seeking a lighter sentence.

Hushuppi risks getting a 20 years jail sentence; a 3-year period of supervised release; a fine of $500,000 or twice the gross gain or gross loss resulting from the offence.

Same court had also ordered the Federal Bureau of Investigation (FBI) to arrest the suspended Head of the Intelligence Response Team, DCP Abba Kyari, for his alleged role in a $1m scam allegedly perpetrated by Hushpuppi and five others. 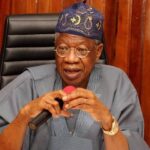 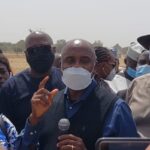