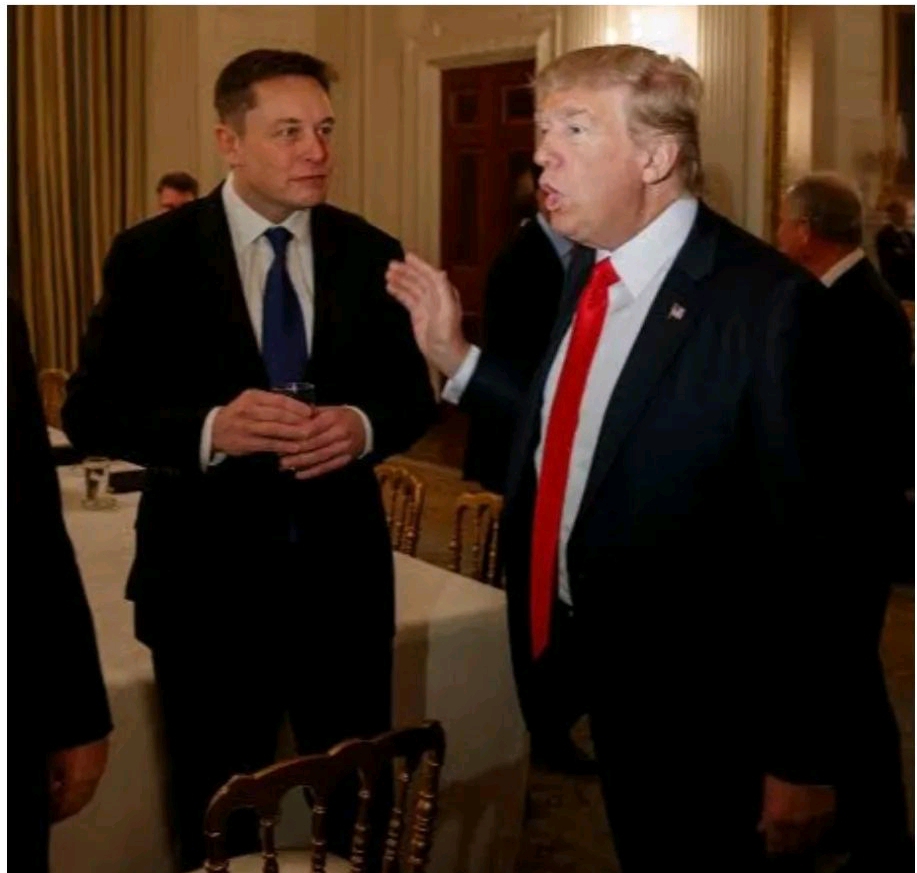 The soon-to-be owner of Twitter slammed the microblogging platform for suspending Trump permanently.

Speaking during a conference on Tuesday, May 10, at the Future of the Car event in London, Musk said:

“I do think it was not correct to ban Donald Trump, I think that was a mistake.

“I would reverse the perma-ban.

But my opinion, and Jack Dorsey, I want to be clear, shares this opinion, is that we should not have perma-bans.

“Musk said Twitter’s decision to ban Trump in January 2020, following the Capitol riot, “was a morally bad decision to be clear and foolish in the extreme.”

“It alienated a large part of the country and did not ultimately result in Donald Trump not having a voice,” the Tesla CEO said.

The day Twitter’s board accepted Musk’s offer to buy the company for $44billion, Trump said he hoped Musk would purchase it, but said his own Truth Social would be the sole platform he would be using.

“I am not going on Twitter, I am going to stay on Truth,” Trump told Fox News on April 25.

“I hope Elon buys Twitter because he’ll make improvements to it and he is a good man, but I am going to be staying on Truth.

“Musk on Tuesday said that Trump moving to Truth Social was proof of the failure of Twitter permanently banning him.

The SpaceX CEO said that bans should be rare and imposed only on bots and fake accounts. 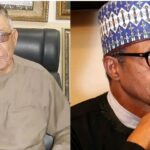 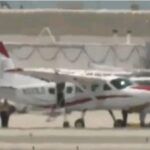 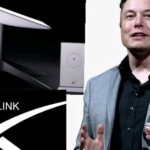