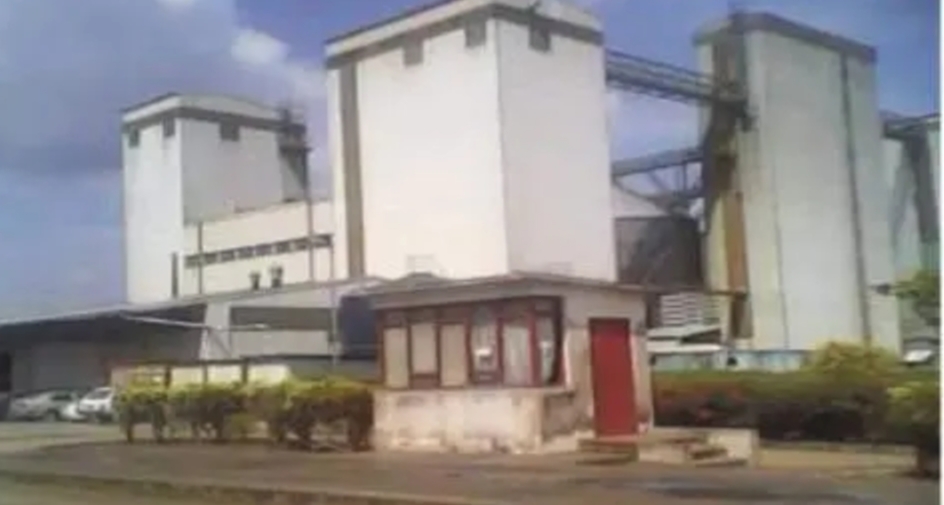 There are indications that the much anticipated re-opening of EWU Flour Mills located in Ewu, ESAN Central Local Government Area of Edo State will soon come to reality as findings by broadtvonline.com revealed that the once coveted Flour Mill plant in Nigeria which has been in doldrums is currently under going aggressive overhauling which has intensified in the last few weeks preparatory for the re-opening of the prestigious Mill.

According to reports monitored on Urban Scoop Media and from sources close to the new owners of the mill,it was learnt that some expatriate engineers are at the mill carrying out overhauling of equipments and installations which have been moribund to ensure a hitch-free commencement of production in earnest.It was gathered by this media platform that the appointment of the BOT Chairman of Ewu Progress Foundation,Pastor Henry Aimenkhena,as the new Acting General Manager of Prime Feed and Flour Mills, new owners of the mill, kick- started the massive overhauling and maintenance work which has since picked up momentum on his take-over ,clearing any doubt obout the re-opening of the mill soon.As at press time, the mill is going through a face-lift as some of the buildings destroyed by a recent fire are being rebuilt in preparation for re-opening and commencement of full production at the mill.Ewu Flour Mill at it’s prime was the largest food production factory in old Bendel State as the company had sales depots across Nigeria and it’s major product “the ivory flour’ was far ahead in sales compared to it’s competitors like the Golden penny.The massive overhauling of Ewu Flour Mills owned by Prime Feed and Flour Mills,is coming on the heels of the inauguration of a New Inner City Mission School For Indigent Children In Ewu,built and donated by The Chris Oyakhilome Foundation International. The free nursery and primary school which was built by the inner City Mission School Department of the Chris Oyakhilome Foundation International, is the 11th in the country with 100% free for the Indigent in the communityBroadtvonline.com rejoices with the new owners of Ewu Flour Mill,the Esan people of Nigeria and Ewu Community in particular for these historic developments within a short period of time.We say congratulations!

Transfer: Napoli to sell Osimhen to Man United on one condition