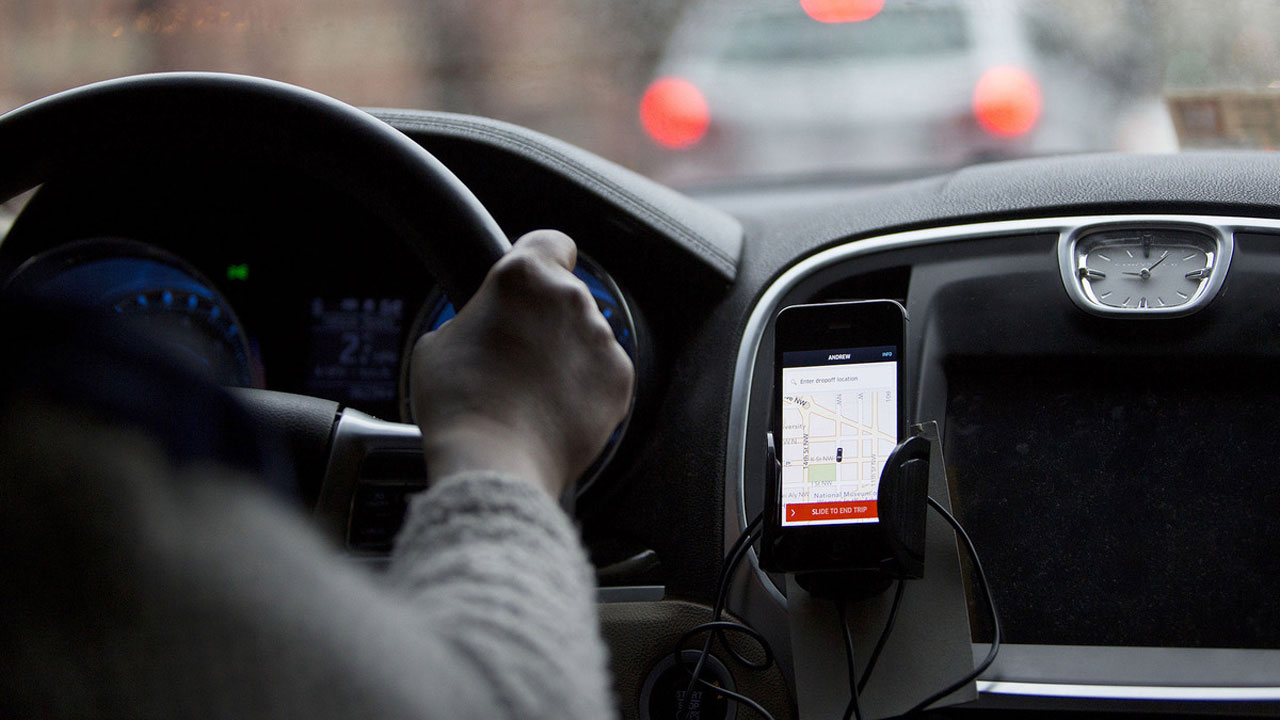 The police in Lagos has arrested two men posing as Uber drivers to rob unsuspecting passengers in some parts of the state.

The state Commissioner of Police, Abiodun Lawal, who disclosed this during a press briefing at the police headquarters in Ikeja on Monday, March 14, said the suspects Sunday Gabriel, 29, and 24-year old Kenneth Agbehi, reportedly held a female victim hostage on February 27, around 8pm and robbed her of an ATM card, cash and other valuable items.

Alabi said the suspects were tracked down on Victoria Island and a locally-made pistol as well as their operational vehicles recovered from them.

“The suspects thereafter unlawfully withdrew the sum of N2,400,000 from the victim’s bank account. Following diligent investigation carried out by police operatives, the suspects were nabbed in their hideout on Adeola Odeku Street, Victoria Island where they were planning another operation.

Upon interrogation, the suspects confessed to the crime and several others they had committed earlier. Exhibits recovered from them include: one locally-made pistol, three live cartridges, one Toyota Camry with registration number AHL 571 FE and one Toyota Corolla saloon car with registration number EPE 32 GG. The suspects are in police custody,” Alabi, who was represented by the command’s spokesperson, CSP Adekunle Ajisebutu said 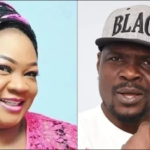 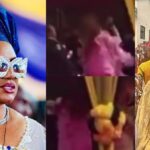