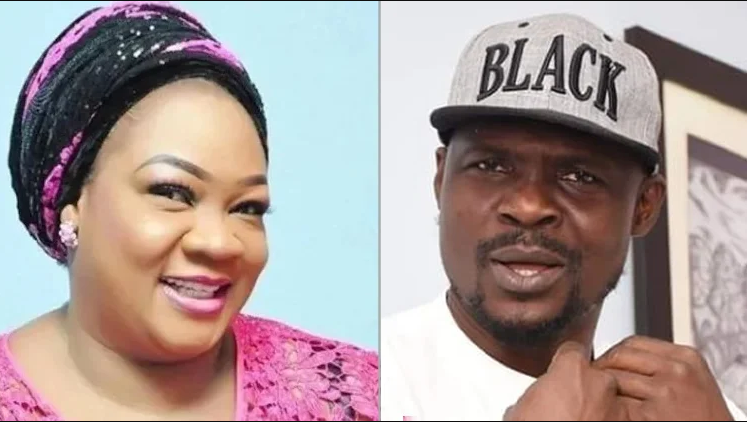 Nollywood actor, Olanrewaju James popularly known as Baba Ijesha testified in court on Friday March 4, as his trial for allegedly s3xually assaulting a minor who is the foster child of his colleague and comedienne, Princess, resumed.

Ijesha who was being led in evidence by his counsel, Senior Advocate of Nigeria, Dada Awosika, said;

“We were dating, my lord; she always slept in my room. We slept together, I touched her, she touched me, she kissed me and I kissed her.”

Recounting how he met Princess, the defendant claimed that he received a phone call from the comedienne while he was an on-air personality on Radio Lagos and LTV 8.

He added “She said she was my number one fan and she asked me to promote her on my programme. That is how we started.

“She told me she wanted to join the Yoruba section because the English section is bad. She also asked me to introduce her to my producer”.

The defendant said that in the course of the relationship, he met Princess’s mother and apart from giving him a nickname, she also advised him to take care of her daughter despite her “stubbornness.”

He said “I promised to promote her, I cannot allow anything to affect her career, I cannot hurt a woman, I’ve never done it in my life”

Narrating what transpired in 2014, the day he allegedly sexually molested Princess’s foster daughter with a car key, he said that in October 2014, a day after he returned from visiting his wife in the United Kingdom, he received a phone call from Princess. 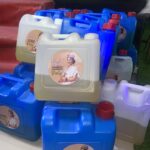 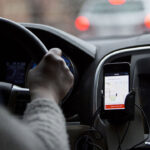