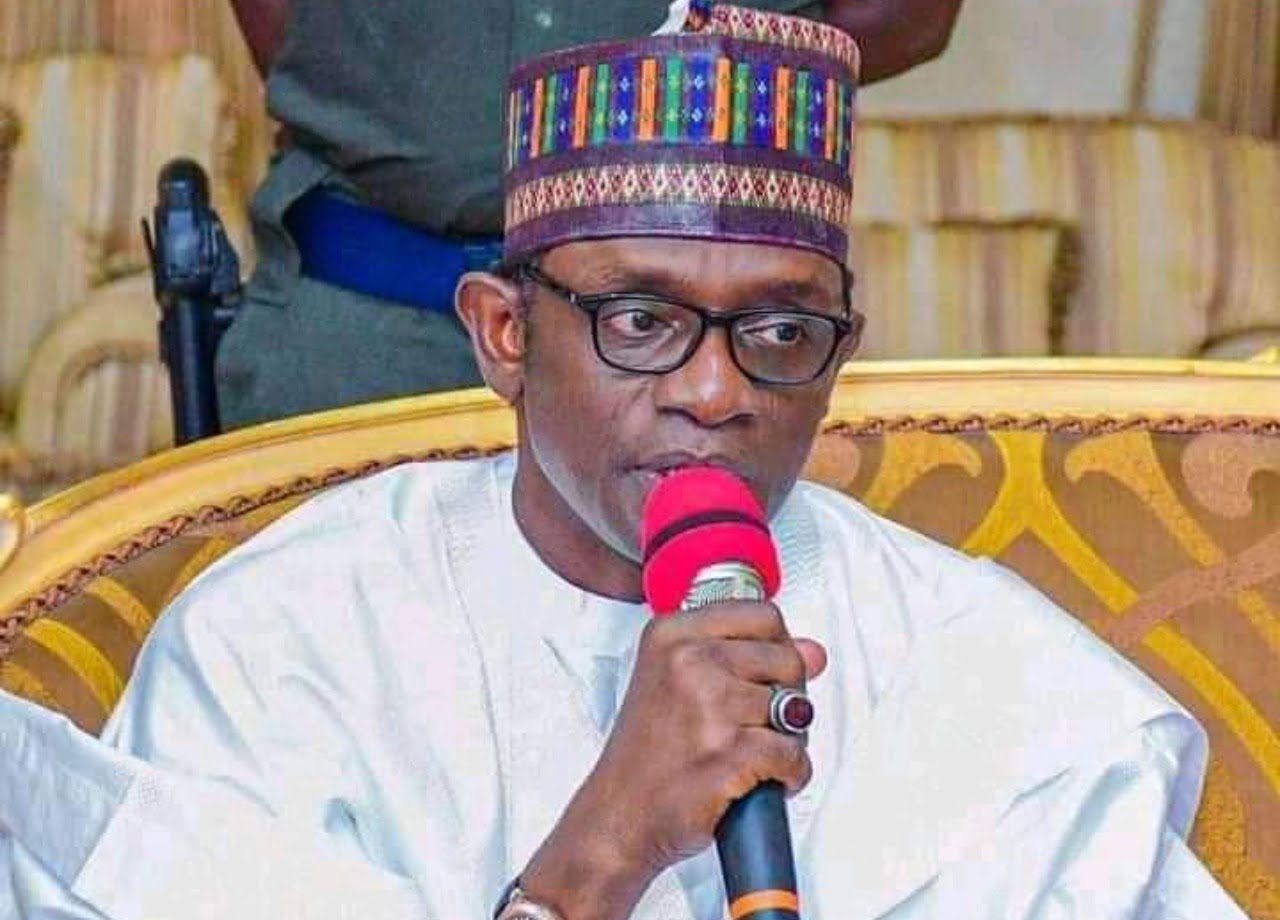 The All Progressives Congress has announced that its national convention will hold on February 26.

The announcement was made by the Chairman, Caretaker Extraordinary Convention Planning Committee and Governor of Yobe State, Mai Mala Buni on Tuesday January 18.

Speaking at the National Progressive Women’s Conference in Abuja, the Yobe state governor noted that women in the APC played a key role in the success of the party’s recent membership drive.

“Today, APC parades over 41 million registered members, asserting our position as Africa’s largest political party and of course, Nigeria’s leading political party. With these, we are confident of winning the 2023 general election with huge success.

“I want to use this opportunity to sincerely thank you for your support to the party, before during and after the exercise. I also look forward to your more support during the convention and indeed the general election.

“I’m proud to add that APC is the most women-friendly party in Nigeria. Let me also assure you that the party shall reciprocate this gesture by supporting women and youth in their political aspirations and realising their political dreams.

“We look forward to having more women contesting in the forthcoming national convention of the party from February 26, 2022, and the general election. Now as we approach the convention and move closer to the next general election, I wish to remind you of the progressive roles in supporting progressive-minded leaders, aspiring for various offices for the betterment of our country.” 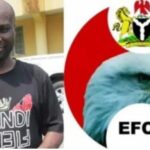 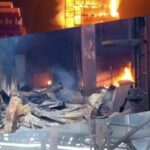 PROPERTY WORTH MILLIONS OF NAIRA GUTTED BY FIRE IN BENIN CITY