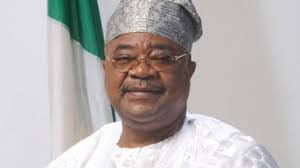 The former governor of Oyo State, Adebayo Alao-Akala, is dead.

Mr Alao-Akala’s death was confirmed by the spokesperson of his party, APC, Olatunde Abdulazeez, in an interview with Punch newspapers on Wednesday.

The Ogbomoso-born politician was 71 years old.

A source close to the former governor disclosed that Mr Alao-Akala, who had been battling a terminal ailment, died Wednesday in his room in Ogbomoso, his country home.

Mr Alao-Akala, a former police officer, was the governor of Oyo State between 2007 and 2011.

Before he became governor, he was deputy to a former governor, Rashidi Ladoja, between 2003 and 2006, before Mr Ladoja was controversially impeached which consequently made him (Alao-Akala) the acting governor for eleven months.

Mr Alao-Akala was until his death a member of the All Progressive Congress (APC).

He, however, governed Oyo State on the platform of the Peoples Democratic Party.

He was also the governorship candidate of the Action Democratic Party in the state during the 2019 general elections. 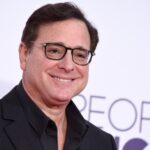 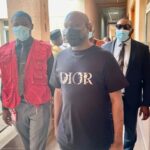