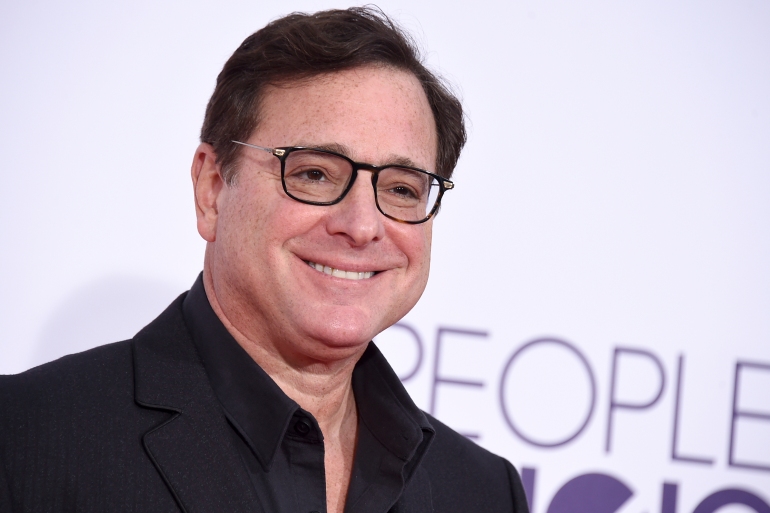 The actor and comedian who gained fame on the sitcom Full House and as host of America’s Funniest Home Videos before thoroughly shedding his wholesome image d*ed at the age of 65.

According to TMZ, he was found by police in his hotel room around 4 p.m. on Sunday January 10 and pronounced dead soon afterward.

The Orange County Sheriff’s Office confirmed the news via Twitter. There’s no confirmed cause of death yet, but the police revealed that detectives found “no signs of foul play or drug use.”

The tweet read “Earlier today, deputies were called to the Ritz-Carlton Orlando, Grande Lakes for a call about an unresponsive man in a hotel room. The man was identified as Robert Saget & pronounced deceased on scene. Detectives found no signs of foul play or drug use in this case.

Saget was in the middle of a stand-up tour called the I Don’t Do Negative tour at the time of the incident. He tweeted as recently as early Sunday morning, celebrating a show in Jacksonville.

In a statement released on Sunday, Saget’s family members said they are “devastated to confirm that our beloved Bob passed away today…. Though we ask for privacy at this time, we invite you to join us in remembering the love and laughter that Bob brought to the world.”

Saget was born in Philadelphia and began performing standup in local clubs before moving to Los Angeles to continue his comedy career. He appeared in the 1987 Richard Pryor film Critical Condition but was best known for playing Danny Tanner, the widowed patriarch of the Tanner clan, in the ABC series Full House, which ran from 1987 to 1995. As the clean-freak, aggressively Type A Tanner, Saget spent eight seasons projecting patriarchal warmth, ending each episode by imparting a moral lesson to one of his three daughters alongside a warm hug.

May his soul rest in peace Amen. 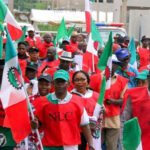 NLC mobilises for protest against increase in fuel price 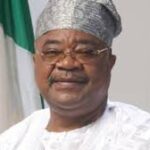