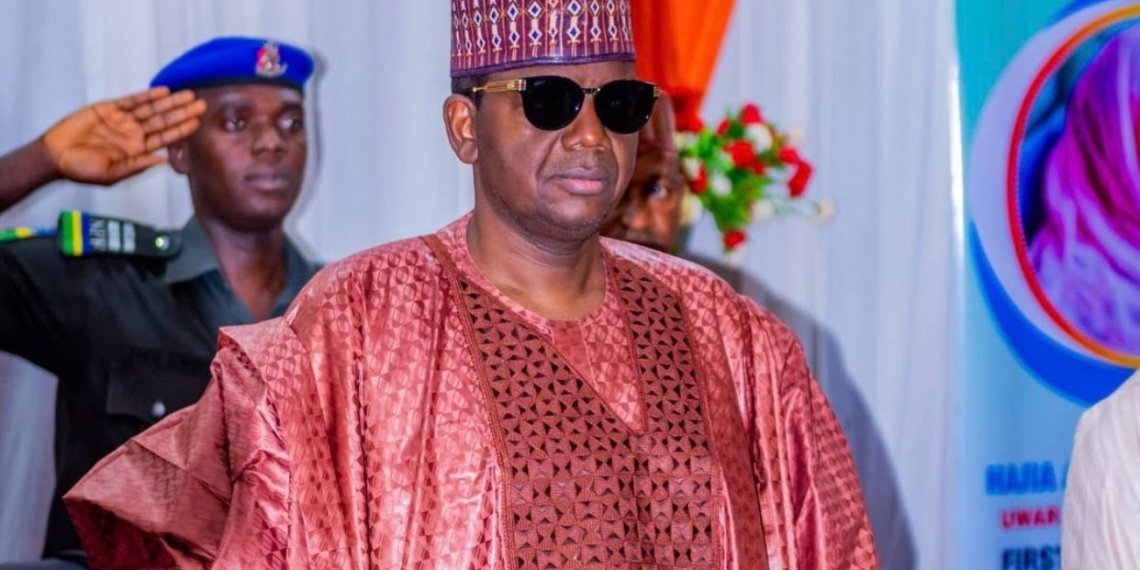 “As of today (Saturday morning), 200 people have been buried in funerals on Thursday morning, Friday morning and night and this morning. 200 dead bodies and we are still searching for dead bodies.”

About 200 victims have been buried as of Saturday morning after the attacks by an army of bandits on rural communities in Zamfara State, earlier this week.

The bandits stormed five villages in Anka and Bukkuyum local government areas from Tuesday to Wednesday and left behind a trail of blood.

The bandits burnt down the five villages, killed many residents and mutilated their bodies.

Residents confirmed that the bandits, who attacked the villages on motorcycles, were more than 500.

Shawwal Aliyu, the coordinator of Zamfara Circle, a civil society organization, said the number of the corpses recovered and buried has reached 200.

“As of today (Saturday morning), 200 people have been buried in funerals on Thursday morning, Friday morning and night and this morning. 200 dead bodies and we are still searching for dead bodies. You know it is not in one area so the search parties have been dispatched to all the affected villages where the data is being collated,” he said.

Mr Aliyu added that more corpses had been discovered but had not been buried as of the time he was speaking with this reporter.

“We did not count the ones discovered after the first burial this morning. We will wait until the volunteers finish gathering and then count the number.”

Another source, Jamilu Muhammad, said the emirate council and a former deputy governor of the state, Muntari Ahmed, had been providing food for the IDPs.

“I am part of the volunteers working to sort out the IDPs. We are currently using the facilities of the three primary schools and the secondary school in the town, as well the palace of the Emir of Anka to keep the displaced persons.

“As I told you yesterday, I don’t have the exact number of the displaced persons but our main concern now is to ensure that all women and children are provided with shelter. Some of the residents are still coming into the town,” he said.

Mr Aliyu said the number of those displaced has reached 10,000.

The Director-General on New Media for the governor, Ibrahim Zauma, said the governor also met with the heads of security agencies in the state for briefing.

The Commissioner for Humanitarian Affairs in the state, Faika Mohammed, said relief materials had been sent to the internally displaced persons in Anka and Bukkuyum local government areas. 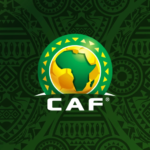