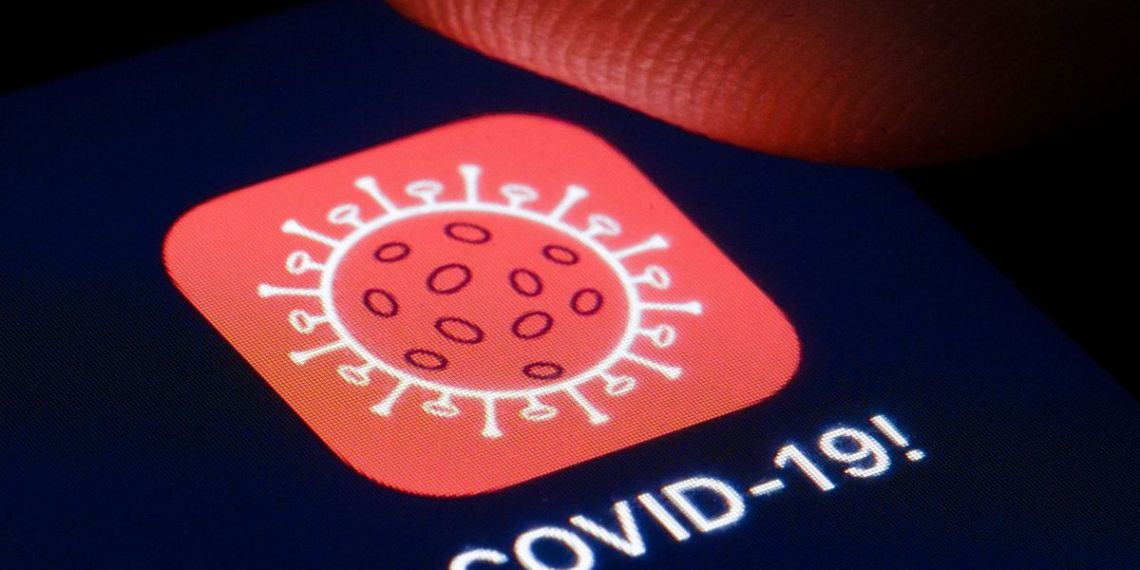 The UK’s decision is coming a few days after authorities in Canada extended a similar ban on travellers who have recently visited Nigeria over the same issue.

The United Kingdom (UK) has said travellers from Nigeria would not be permitted to enter the United Kingdom beginning from Monday as a result of the growing concerns over an outbreak of the Omicron variant of coronavirus.

This is coming a few days after Canada extended its travel ban to travellers who recently visited Nigeria.

The UK health minister, Sajid Javid, said only residents and citizens of the UK and Ireland travelling from Nigeria would be allowed entry into the region adding that they will have to quarantine on arrival.

The official said the measures are required to slow the spread of the new variant while scientists work to understand more about the transmissibility and implications for vaccine effectiveness of the variant.

“In light of the most recent data we are taking further action to slow the incursion of the Omicron variant.

“From 4 am Monday, only UK/Irish citizens and residents travelling from Nigeria will be allowed entry and must isolate in a managed quarantine facility,” the statement said.

The British health minister said travellers from countries not on the UK’s Red List would also be required to take a test before they arrive in the country.

“And from 4a.m Tuesday, anyone travelling to the UK from countries not on the Red List will be required to take a pre-departure test, regardless of their vaccination status,” Mr Javid said.

Nigeria on Wednesday joined the growing number of countries that have recorded the first cases of the Omicron variant also known as B.1.1.529 lineage.

The Nigeria Centre for Disease Control (NCDC) announced that three persons with a history of travel to South Africa returned positive tests for the new variant.

About 20 countries have so far identified cases of the new variant, triggering travel bans across the world.

Data from other countries already shows the omicron variant was circulating before it was officially identified in southern Africa.

Many African leaders, as well as the World Health Organisation, have frowned at the travel ban on African countries due to Omicron, saying the variant has been detected in many parts of the world.

Meanwhile, the NCDC has urged Nigerians to strictly adhere to precautionary measures already put in place to curb the spread of the pandemic. 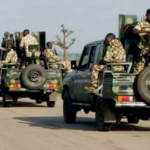