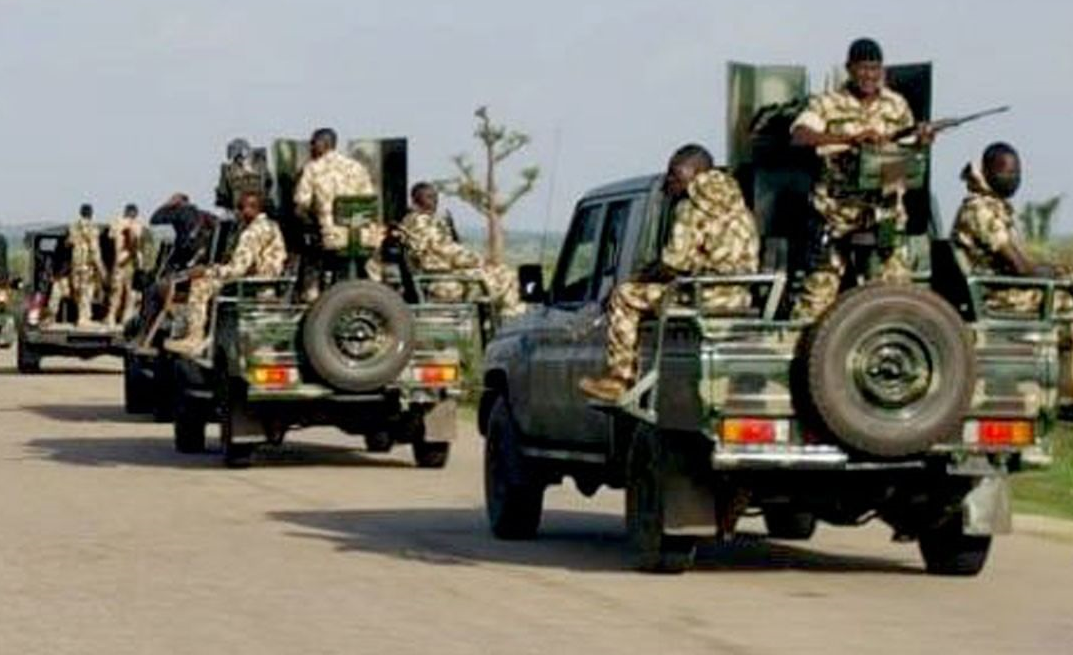 Army spokesman, Brigadier General Onyema Nwachukwu, disclosed on Saturday that three other members of the Sector 1 Joint Task Force(JTF) North East(NE), were injured in the attack.

General Onyema, however, revealed that the troops neutralized scores of the terrorists who came on gun trucks and motorcycles.

According to him, the insurgents attacked troops deployed at the Forward Operational Base (FOB) Rann, a border town between Nigeria and Cameroon.

“Troops gallantly engaged the marauding terrorists with superior firepower, forcing them to abandon their mission and withdraw in disarray.

“In the fierce battle for Kala Balge, troops defended the town and neutralized 26 BH/ISWAP terrorists,” the army spokesman narrated.

He added that the gallant troops also captured terrorists’ combat vehicles, 18 AK 47 rifles and one M-21 rifle with a large quantity of ammunition. Several other equipment were also destroyed by troops.

Meanwhile, the Chief of Army Staff (COAS), Lieutenant General Faruk Yahaya has paid tribute to the departed heroes, who paid the supreme price in defending their fatherland.

He has also commended troops for their gallantry in the North East, especially with the recent successes recorded in Gajiram and the Tumbus. 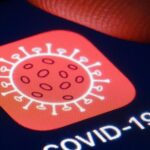 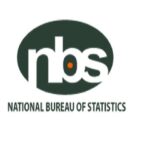