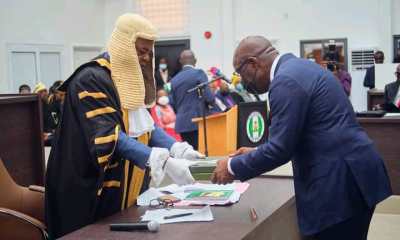 Gov. Godwin Obaseki presented a budget proposal of N214.2 billion for the 2022 fiscal year to the state’s House of Assembly on Wednesday in Benin for consideration and approval.

The budget, christened “Budget of Renewal, Hope and Growth’’, showed an increase of 32.9 per cent over the 2021 approved budget of N161 billion.

Presenting the budget, Obaseki said that it is made up of N95.9 billion recurrent expenditure and N118 billion capital expenditure.

“Mr Speaker, the increase in capital expenditure over the previous year’s approved budget underscores my administration’s commitment to enhance and stimulate the ease of doing business

“Recurrent estimates of the budget are based on 57 dollars per barrel bench mark price for crude oil and an average daily production of 1.88 million barrels per day.

“The proposed capital and recurrent expenditures ratios are put at 55 per cent to 45 per cent respectively.

“The total projected revenue for 2022 is N186 billion consisting of N65 billion statutory allocation, VAT of N23 billion, IGR of N50.2 billion and N11.6 billion from grants,’’ he said.

The budget proposal also included technology enhancement on which N7.6 billion would be spent and enhancement of work environment, which would gulp N15 billion.

Tourism and development of Benin cultural districts would gulp N2 billion, while N5 billion would be spent on administration of justice, among others. (NAN) 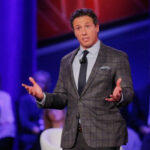 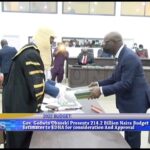