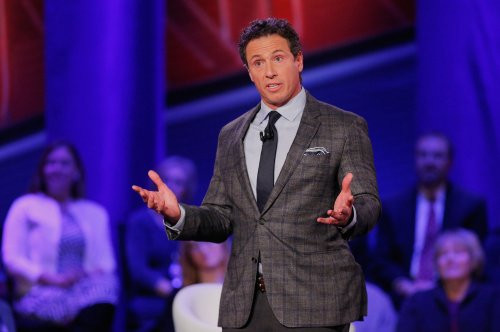 CNN has suspended anchor Chris Cuomo indefinitely after new documents revealed the extent to which he aided his brother, former New York Governor, Andrew Cuomo, amid allegations of sexual harassment.

The cable network said it was not previously privy to documents released by New York Attorney General Letitia James including text messages between Chris Cuomo and Melissa DeRosa, a top aide to his brother where he gave advise on how his brother could tackle the allegations and also tried digging up dirt on his brother’s accusers to discredit them.

“When Chris admitted to us that he had offered advice to his brother’s staff, he broke our rules and we acknowledged that publicly,” a CNN spokesperson said on Tuesday night, November 30.

“But we also appreciated the unique position he was in and understood his need to put family first and job second. However, these documents point to a greater level of involvement in his brother’s efforts than we previously knew.”

“As a result, we have suspended Chris indefinitely, pending further evaluation,” the spokesperson added.

The messages between Chris and Andrew Cuomo released on Monday, imply Chris Cuomo played a key role in working to form a defense against the allegations, using his role within the media to prepare his brother’s team as accusers came forward.

According to the documents, he texted a senior aide of his brother’s to “let me help with the prep” and agreed to a request by DeRosa to check his “sources” to confirm whether Politico planned to publish an article including additional accusations.

“I would — when asked, I would reach out to sources, other journalists, to see if they had heard of anybody else coming out,” Chris Cuomo said in testimony released by the attorney general’s office.

Andrew Cuomo resigned in August after a state investigation found he sexually harassed 11 women and was charged last month with a misdemeanor sex crime for allegedly groping a woman at the Executive Mansion in 2020. 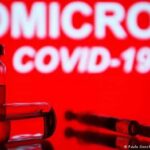