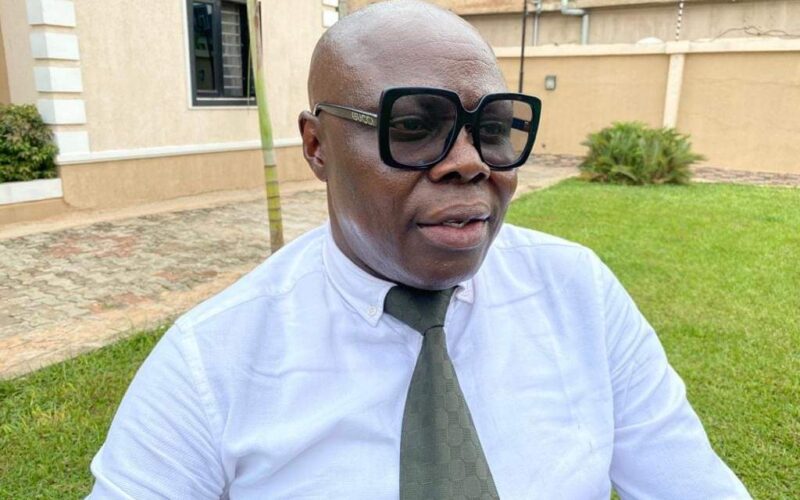 The President of One Love Foundation, Chief Patrick Eholor, popularly known as Ultimate Equal in his avowed desire to provide a historical equilibrium between the past, present and future has set up a special legal team made up public interest lawyers to ensure that the instrumentality of the law is used to ensure that history is thought in all senior secondary schools in Nigeria, in view of the dearth of historical perspectives among Nigerian students.

In a statement issued on Easter Good Friday, stated that government is deliberately blurring the students of historical facts for them to understand the matrix of the complex Nigerian state, adding that there is no country in the world where history is not thought in schools.

He said no nation can effectively progress without know her history.

“Its important we remind both the state and federal government that history is an important part of the society that shouldn’t be ignored.

“We shall challenge them in court for them to reintroduce the teaching of history in all our schools.

“We have rich and important stories to tell our children about Nigeria. We need to educate them on some important issues for them to know.” He said.

Eholor also reacted to the statement credited to Code of Conduct Tribunal replying the assault video of Mr Danladi Umar, the CCT Chairman.

In his words titled; ‘Beyond the tragedy of the poorly worded response yesterday by Mr Danladi , these are the issues;’

“A public officers physically abused a security man and went ahead to allegedly file false claims and got the victim arrested, though the victim has been released in the face of video evidence.”

“A public officer released a statement capable of inciting ethnic riots and tension. EMAB plaza is home to traders from all tribes to attempt to put the consequence of his actions on one tribe is not an error but a deliberate act. The hate speech the government always shouts about, there cannot be a more clear example of a public official making a hate speech. I would want to see their response on this.”

“The reference to ” Biafran boy” is not only offensive but painful, an attempt to link the victim to some sort of criminality and have the traders of the plaza face some sort of Government backlash. Very bad and clear attempt at Ethnic profiling.”

“We now know that a supposed Chairman of a code of conduct tribunal , is not capable of conducting himself with decorum how is he supposed to ensure others do the same?”

“People from the South East who appear before the Tribunal, how can they be assured of a fair trial when we have read that the chairman considers them as ” Biafran Boy”?

“The statement is the Chairmans view as it was released in his defense, I will not blame the person who is supposedly head of media unit in his office, this is all on him including his actions.
While we laugh and express shock at the signed statement, these are the issues.
I am hoping that beyond the civil and criminal cases the lawyer of the Victim will file a complain with the NBA for conduct unbecoming from a Law officer.”

“More that nobody is writing long posts explaining how they are from this man’s tribe and do not feel the same way, only my South people always feel the need to explain themselves on the actions and inactions of one bad egg.” 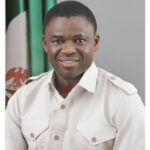