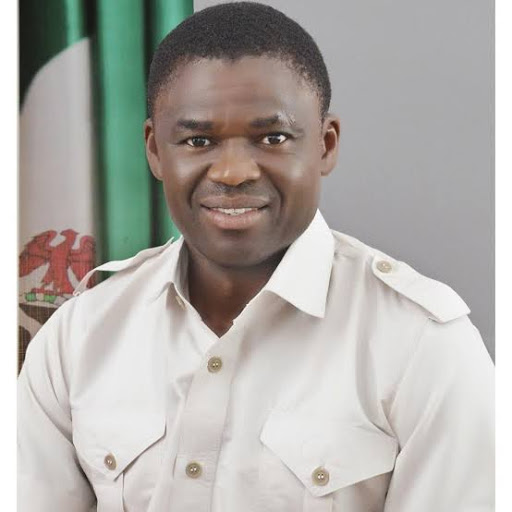 Edo State Deputy Governor, Rt. Hon. Philip Shaibu, has lauded the leadership of the ITV/Radio chapel of the Nigeria Union of Journalists (NUJ) Edo State chapter led by Best Mbiere for being proactive in managing the affairs of the chapel.

The deputy governor, who was represented by his media aide, Comrade Musa Ebomhiana, lauded the chapel leadership on the occasion of the celebration of its first 100 days in office which was marked with laying of the foundation for a guest house and lounge among other milestone projects.

Shaibu urged the council to take a cue from the achievements of the ITV/Radio chapel insisting that what should be of paramount importance to the council is the promotion of the welfare of its members.

Earlier, while reviewing her team’s achievements thus far, Best Mbiere said: “In line with the promise I made in my inauguration speech, I now present to you our scorecard in the first 100 days of our administration. Let it be vividly known that this exco built from scratch as it inherited zero financial accounts.

“Nevertheless, my patriotic quest to take up the challenge was borne out of the burning desire to lift the chapel out of the shadow and socio-economic quagmire, which became evident as my team of exco hit the ground running from day one of assumption of office. It is therefore no surprise that we have many success stories to recount within this short, but remarkably significant period of 100 days in office.

“Our chapel quest to restore the values and dignity of unionism is encapsulated in our four-point agenda of social investment, knowledge economy, infrastructure and industrial development, as well as human capacity development with a cross-cutting delivery vehicle.

“As the executive of this noble chapel, we took over the helm of affairs at a time when the scourge of the current global pandemic, the coronavirus was still at its peak and causing a lot of economic downtime for our members. We immediately distributed palliatives to those we refer as junior staff to cushion the economic effect.”

Going forward, she said: “As a union, we realize that unionism should give members the benefits of their membership beyond the four walls of the organisation where they work we said how we can better the lots of our comrades? We collaborated with the leadership of the Okhunhun community to acquire 50 plots of land to be distributed to our members for a token and with the option to pay in piecemeal for a period of two years.”

In his comment, Comrade Austin Osakue, a rights activist, congratulated the leadership of the chapel while calling for more as the formation of the NUJ years back was hinged on fighting for the rights of members. 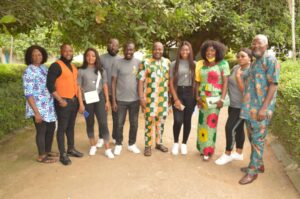 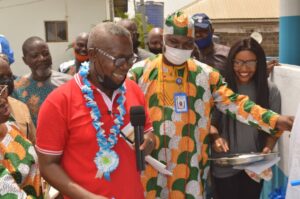 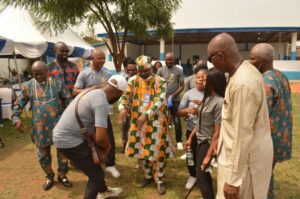 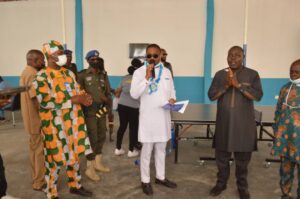 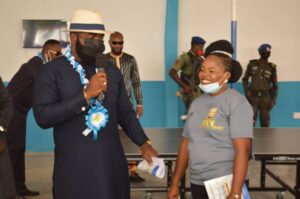 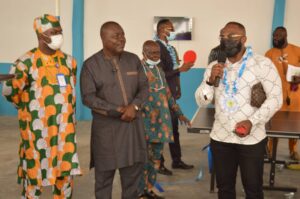 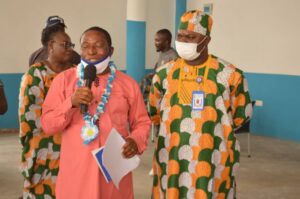 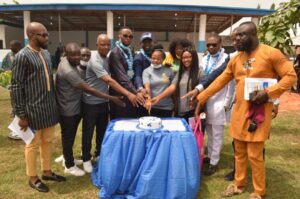 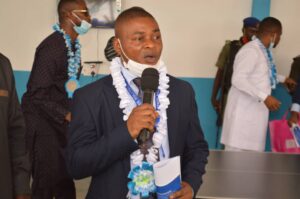 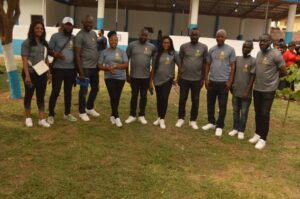 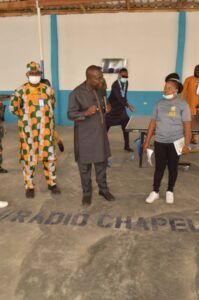 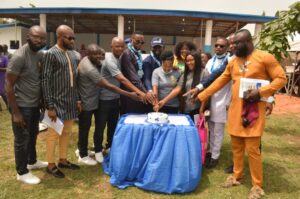 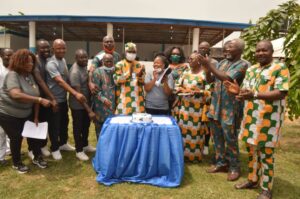 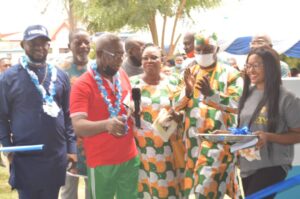 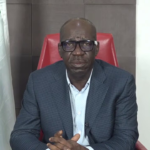 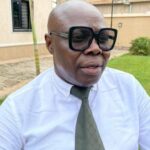