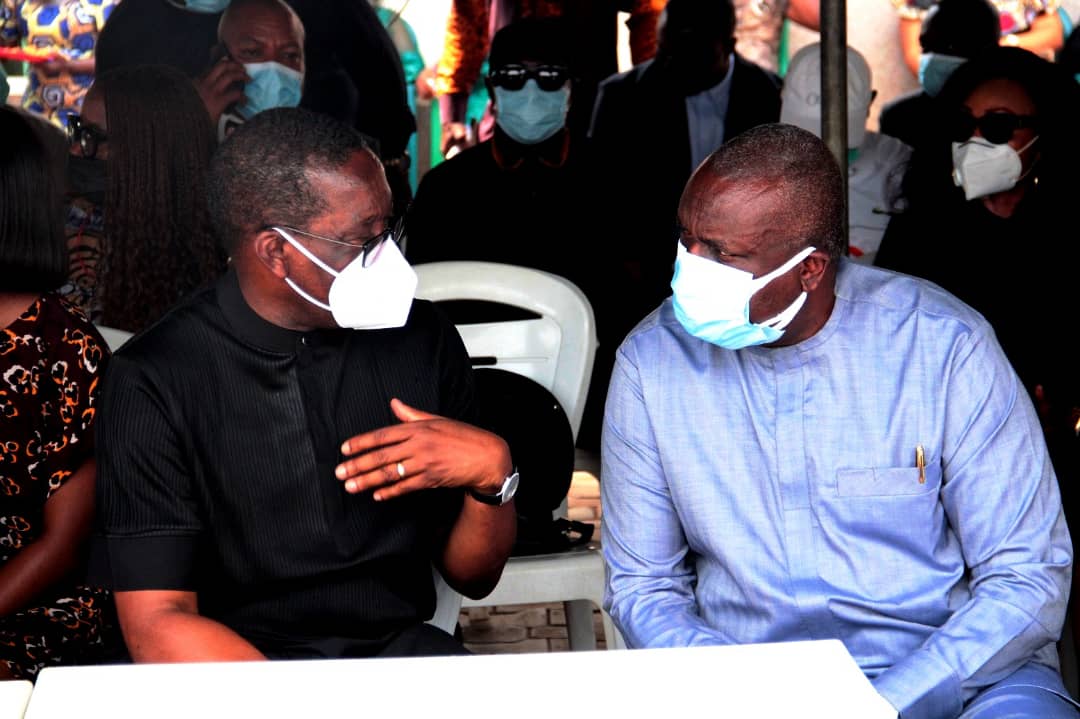 The country home of late Pa Arthur Okorie Okowa in Owa-Alero, Ika North East Local Government Area of the state, today, continued to play host to sympathizers who were in the community to commiserate with Governor Ifeanyi Okowa and his siblings over the demise of their father.

Also, present to commiserate with the governor and members of his family were people from different ethnic nationalities in the state, members of different religious groups, technocrats. 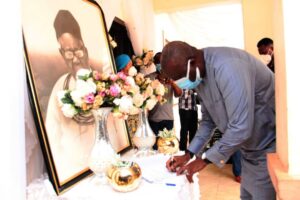 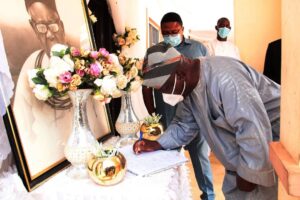 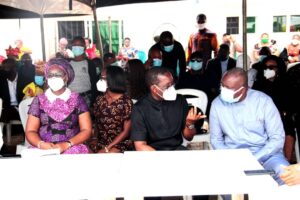 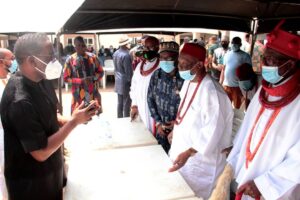 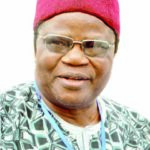