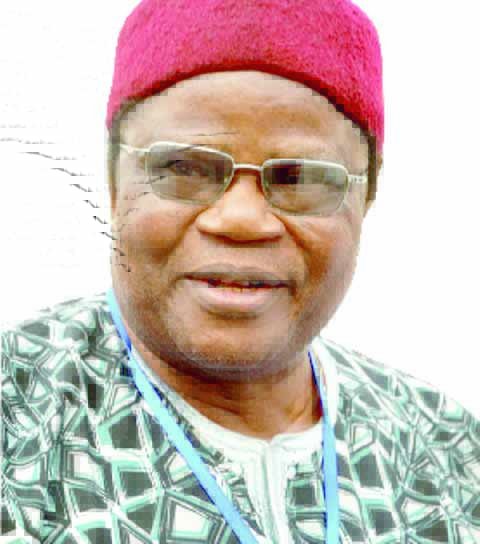 Prince Momoh was a veteran journalist, lawyer, politician and former Minister of Information and Culture (1986–1990) during the military regime of General Ibrahim Babangida.

In January 2011, he became the National Chairman of the defunct Congress for Progressive Change CPC, one of the “legacy parties” which merged to form the now ruling All Progressives Congress, APC. 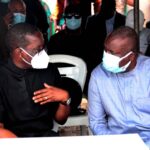 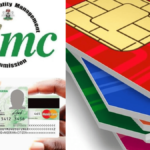