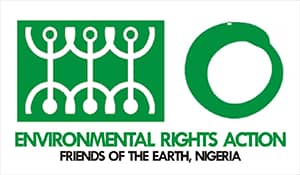 The former chairman of the Board of Trustees of Environmental Rights Action/Friends of the Earth Nigeria (ERA/FoEN), Mr. Nnimmo Bassey lacks the power to convene and address a board meeting of the ERA Board Staff Meeting, Barr. Nosa Tokunbor, ERA legal officer, has said.

Tokunbor in a press statement in Benin City on 9th October 2020 said unequivocally that the purported ERA/FoEN Board Staff Meeting being organized for staff of the organization is illegal, and of no effect whatsoever.

He recalled that Mr. Nnimmo Bassey was on Wednesday, 7th October 2020 removed as trustee and as Chairman, Board of Trustees of the organization by the General Assembly meeting resolution of ERA/FoEN.

Mr. Nnimmo Bassey has been duly and lawfully removed as the chairman of the Board of Trustees and therefore lacks the power, authority or capacity to convene any Board Staff Meeting.

Mr. Nnimmo Bassey was removed because of the lingering irreconcilable conflict of interest and therefore cannot perform such function.

Therefore, Mr. Tokunbor calls on all staff of Environmental Rights Action/Friends of the Earth Nigeria, not to attend such meeting called by the former Chairman of the Board of Trustees, Mr. Nnimmo Bassey as it is illegal. 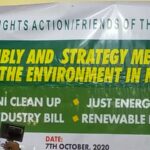 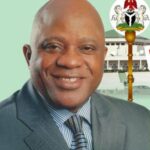